Persistency can easily get you places, most especially if you’re as dedicated as this adorable pup from Brazil. You see, he recently got a job, a family, and a crowd of adoring fans by merely showing up every day at a car dealership. And the internet can’t get enough of his cuteness.

Early in the year, the staff at the Espirito Santo-based Hyundai Prime dealership started noticing a stray brown dog hanging outside their showroom. The pooch would lay by the large windows every day and watch the people coming in and out.

They initially thought that he would soon move on to a new hangout, but as days passed by, it became clear that the pup preferred to make the car dealership his permanent spot. Since he was no threat to the customers and the staff, they let the pooch stay outside the showroom for as long as he liked. 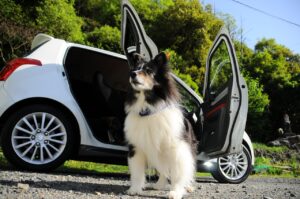 That was until Emerson Mariano, the showroom’s manager, saw him one rainy night. Emerson took pity on the pooch and invited him inside to dry. He then gave him some food and water and played with him until closing time. Later on, he realized that he had gotten so attached to the stray that he couldn’t let him return to the streets.

So the next day, he decided to approach the board and pitch the idea of adopting the pup and making him an official mascot of the dealership. Thankfully, they agreed with the setup, and Emerson took in the pooch and named him Tucson Prime.

It was quite safe to say that the car dealership changed for the better the moment Tucson became a part of the employee list. Because of his gentle nature and friendly personality, tons of the customers he had gotten to interact with always left him a positive review.

The staff also enjoyed having a furry buddy around to help them de-stress, especially during these trying times. Look at the adorable Tucson doing his daily rounds here. 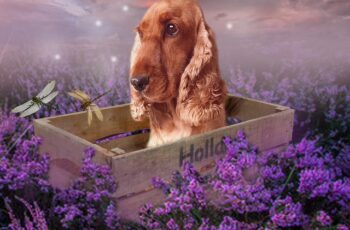 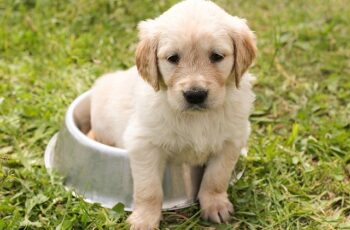