When you’re in a group, the tendency is to behave how your peers dictate. That’s the usual stuff we see, but this English Bulldog just proved that you could always start a trend.

This Eglish Bulldog’s aptly named Sir Wellington. He’s an adorable and courageous dog that we’re pretty sure he did his ancestors proud. 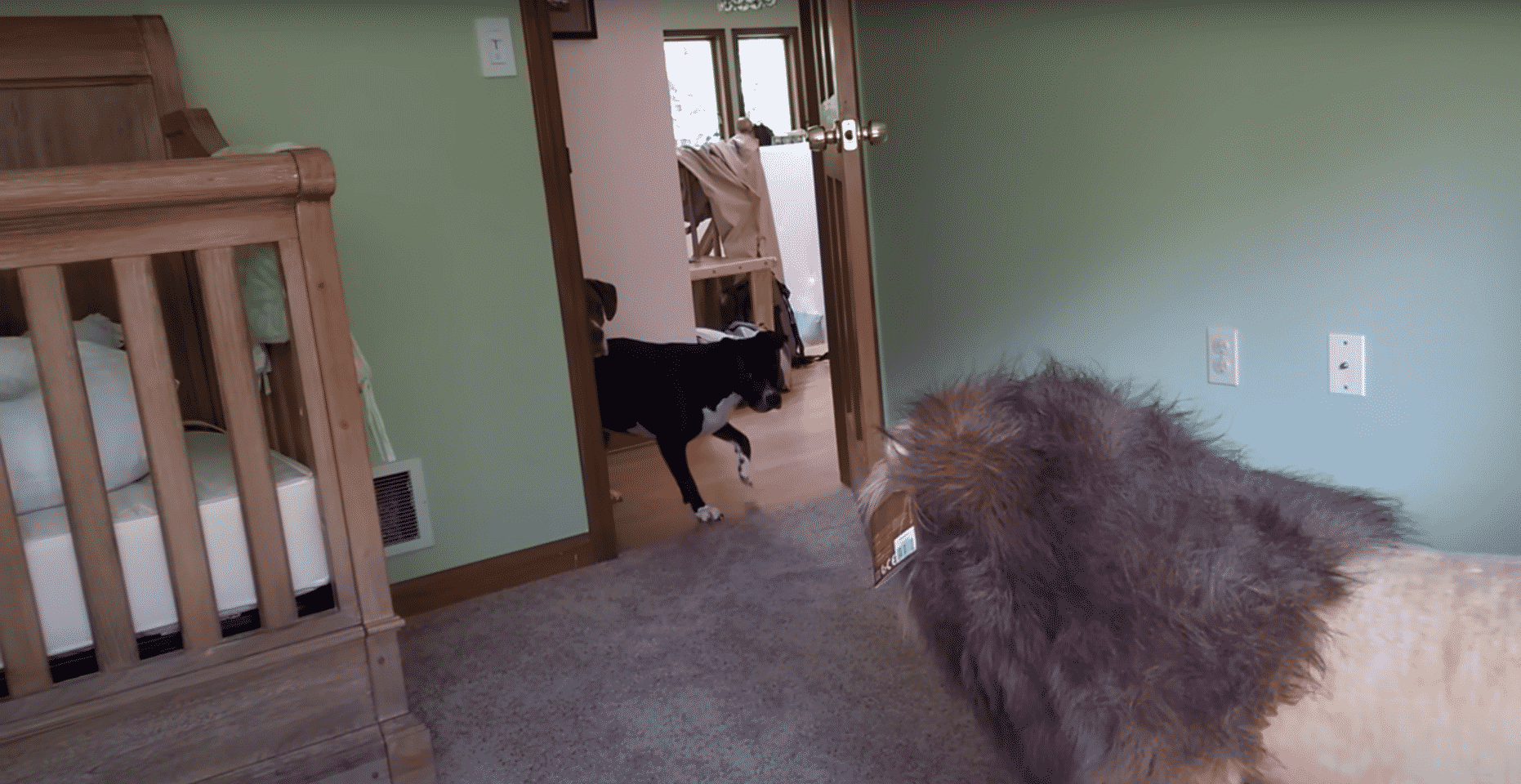 Mom just bought a toy lion for the boys to play with, and she was curious about how they’d react. The first to see the lion was a black and white pittie, and he didn’t fare well.

He crept up and then decided to just hang back. Another brown and white pittie was curious too, but it was Sir Wellington who barked a mighty one. 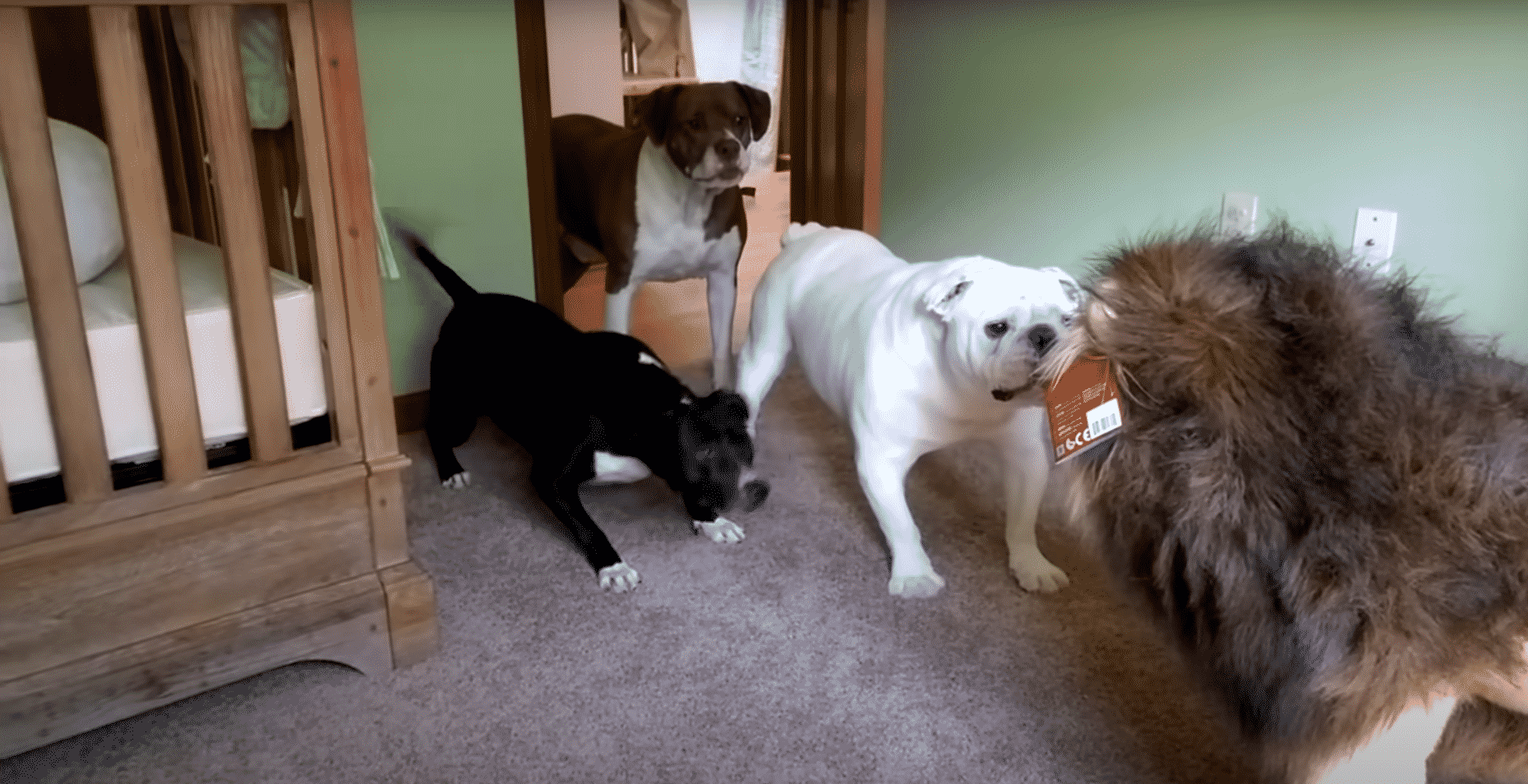 It made the poor black pittie stumble and fall in surprise, and that got mom in stitches. She giggled while she filmed, but her giggles had no effect on brave Sir Wellington at all.

He was keen on discovering what this big, unmoving intruder was doing there. The English Bulldog knew that this lion wasn’t supposed to be there, so Sir Wellington sniffed it out. 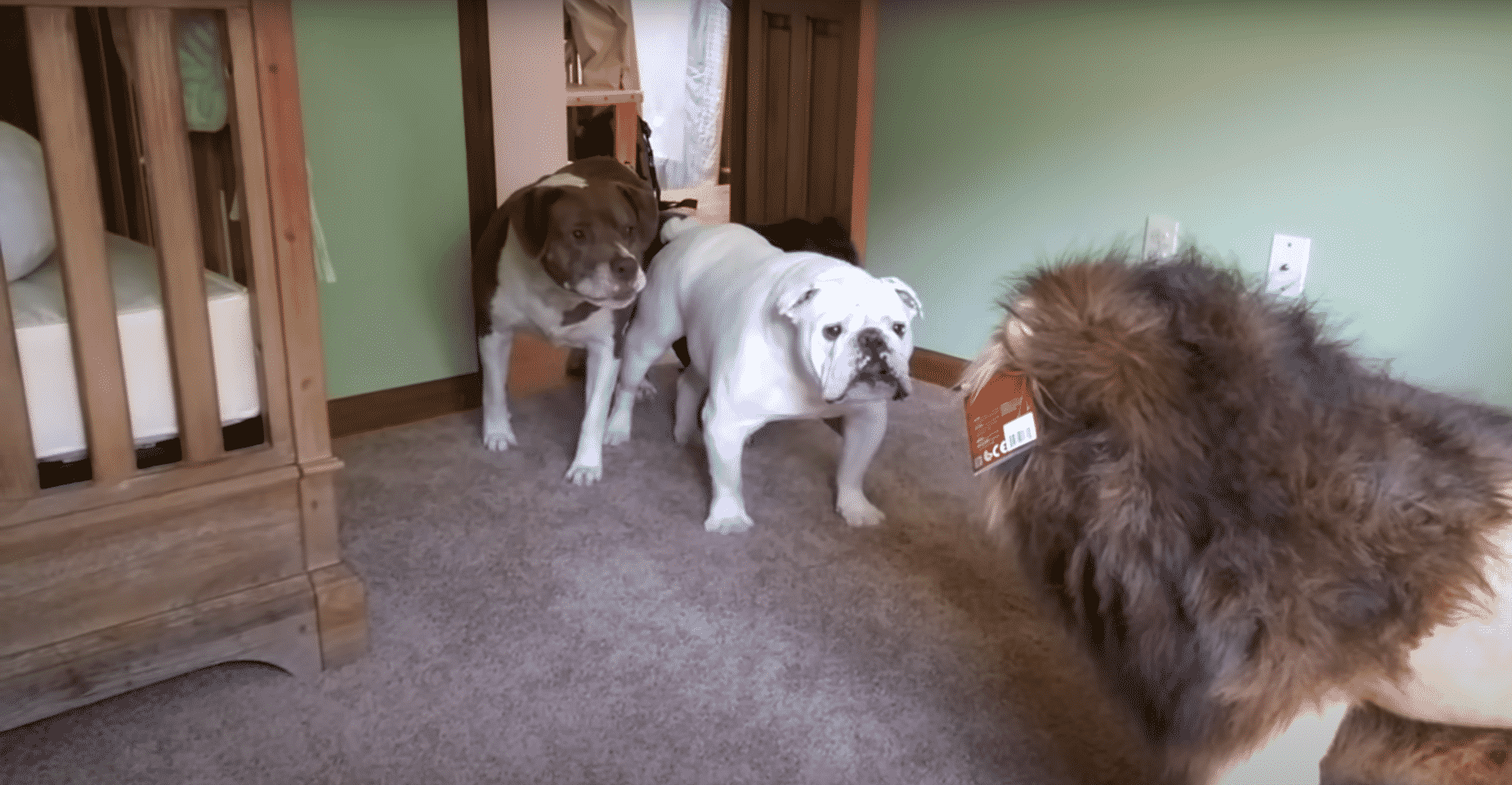 His scared brothers followed his lead, but you could tell they were just following the bulldog’s lead. His confidence was inspiring, so the two pitties followed his every move.

Together, all three brothers checked on the toy lion out. The two pitties kind of hung back while Sir Wellington did a full round of inspection. You’re brave and you deserve your name, Sir Wellington! 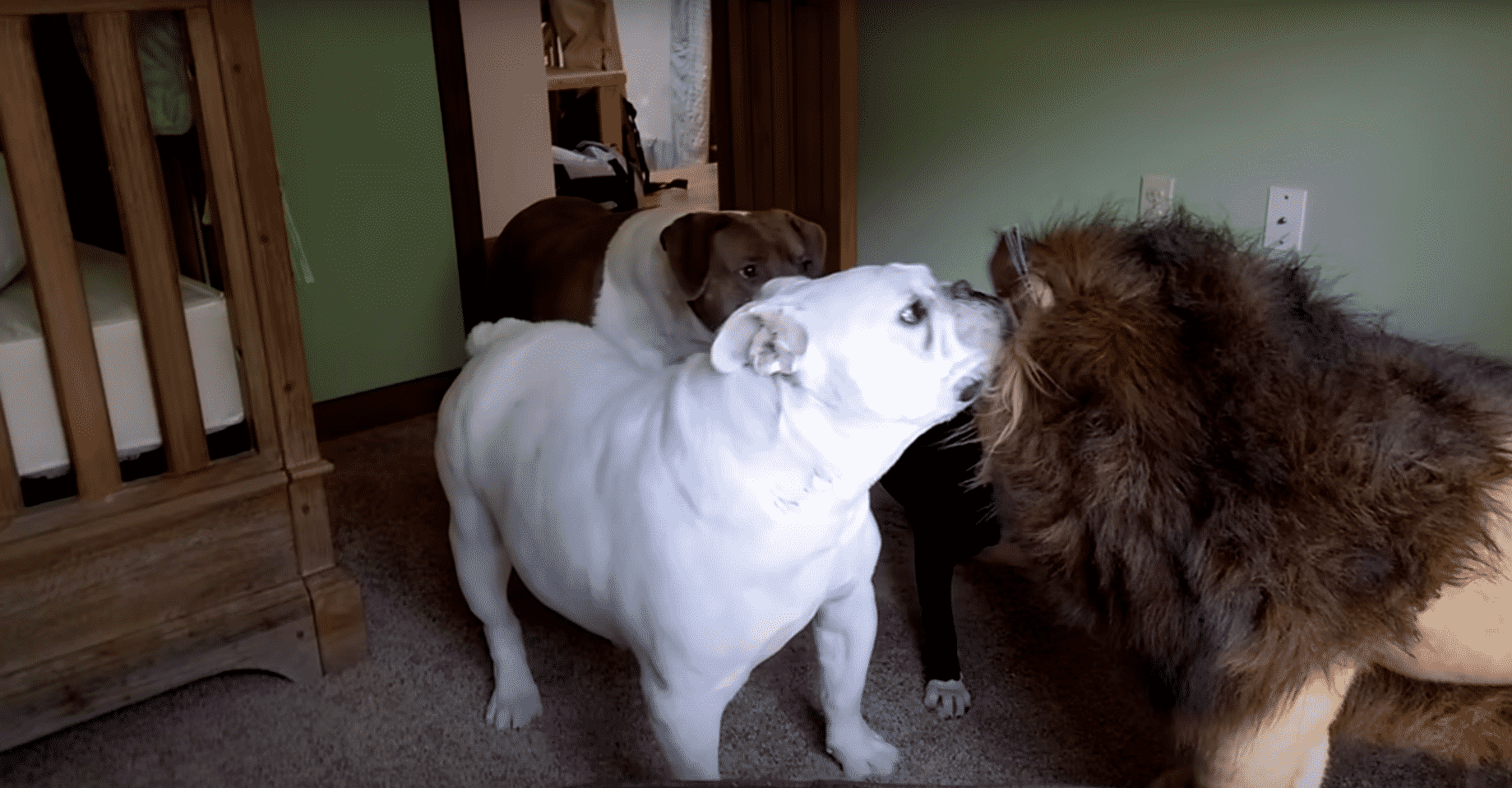 If this lion were real, we bet that it would think twice about attacking the Engling Bulldog. He stood tall, and he never wavered in the face of danger.

You did great, Sir, and you proved that you’re a natural leader. Excellent work in standing up for your pack, but even greater still, for giving us the kind of feel-good story that made our day! 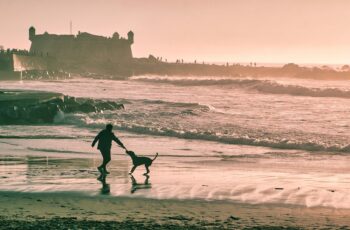 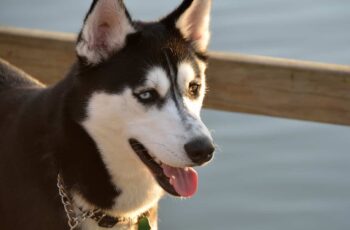