Home
Dog Ultimate
Goofy Rottweiler Shows The World That His Breed Isn’t What People Think At All, And His Hilarious Behavior Served All The Good Vibes
Advertisements
Advertisements

Being a dog isn’t easy, and none could relate more than this funny Rottweiler named Loki.

Loki is a dog who loves to have fun, but this side of him isn’t seen often because people have already branded Rottweilers as fierce and sometimes, mean.

While most dog owners might find this to be close to the truth, Loki’s lady owner disagrees. Her Loki is such a goofball that it’s hard to see him as anything but a funny and cuddly Rottweiler.

In a short clip this dog’s owner posted on social media, Loki showed the world the side he shows only to his mom and immediate family.

You could see the dog with all of his teeth out, but it wasn’t intimidating at all. Rather, it was heartwarming.

The dog could be seen making silly faces and grinning like he knows something we don’t. At one point, he makes a noise that sounds like he is speaking. It’s hard not to laugh at how ridiculous Loki looked in the video.

This dog’s owner assures people that Rottweilers don’t look or act like this all the time. Her Loki can be quite protective, but he’s also this big, fluffy baby that most people don’t associate with Rotties.

She also assures dog owners that there are better ways to make sure Loki’s breed is always seen in a positive light. One is to play with them and let them feel that they’re gonna be accepted no matter what.

This Rottie is proof that you can wear many hats and still be good at everything. He may be a fierce guard dog by day, but he transforms into a teddy bear at night.

He is incredibly loyal and loving, so we can understand why his mom’s smitten by his charms. This goofy dog captured our hearts too! 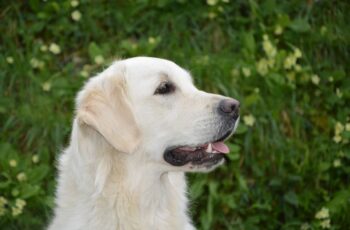 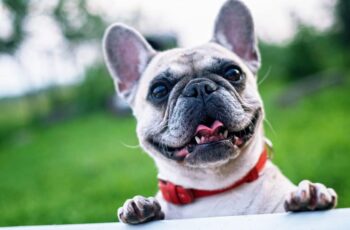