Donna Lochmann received a call from a concerned individual about an emaciated pit bull she had found wandering on the roof of an abandoned house a couple of times. The Stray Rescue of St. Louis animal rescuer rushed to the dog’s location and saw how sad the poor dog’s situation was.

Donna shared that she initially worried about finding the dog because the entire house looked like it would crumble any minute. Luckily, the dog was peeking through the second-floor window, so she managed to find where the animal was hiding without much difficulty. 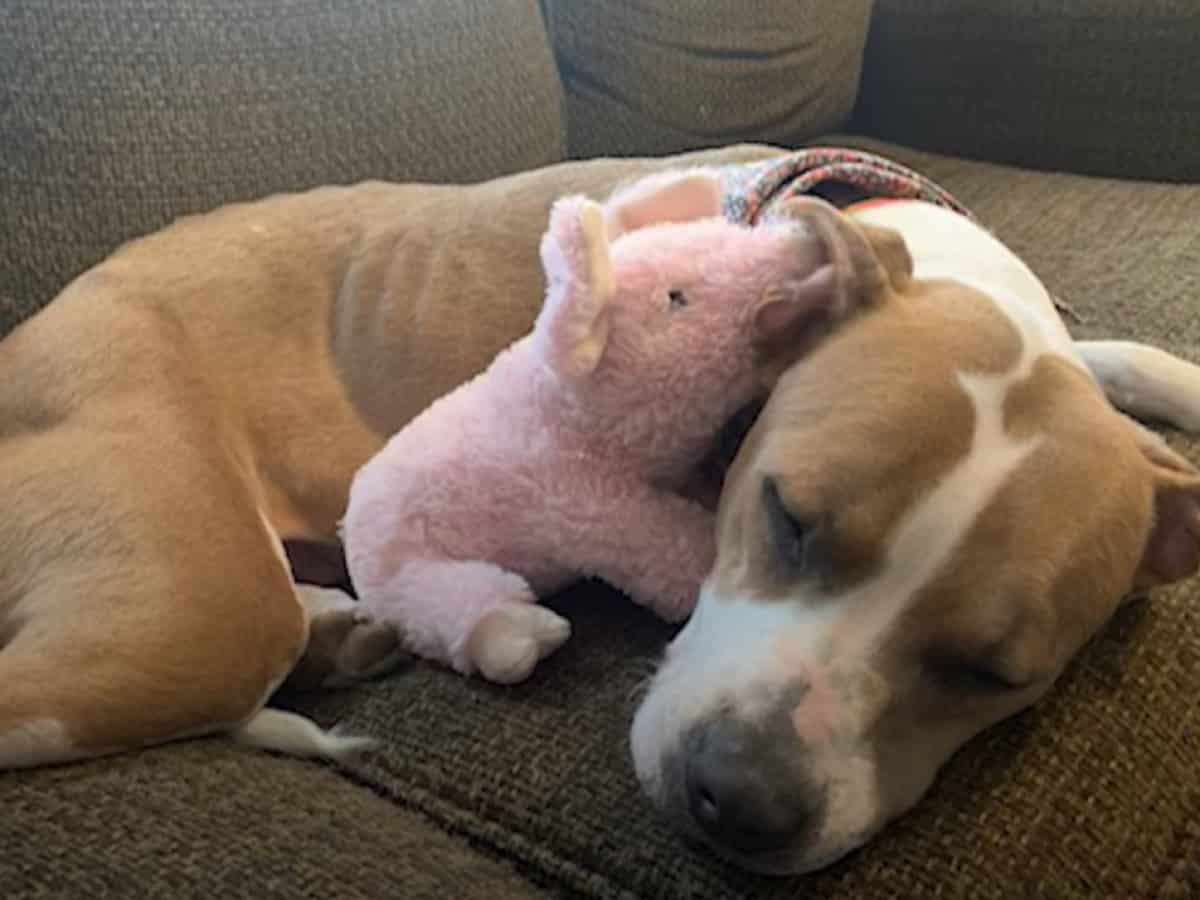 Donna recalled that the entire property was in complete disarray, and there were no steps to get down to because the debris was everywhere. Nobody knew how the poor dog got up to the second floor because the first few steps going upstairs were already destroyed when she arrived.

Donna eventually got into the room where the dog was hiding and found the frightened pooch lying on the bed right by the window. The doggo was skinny and looked like she had been stuck in the abandoned house for weeks.

The dog, which was eventually named Lily, was rescued and brought to the rescue facility. Lily immediately relaxed as soon as she arrived, and she fell in love with all of the animal rescuers she came across.

Donna shared that Lily looked so grateful to have food and water and a nice, soft, clean place where she could stay. Lily was eventually adopted after a few weeks of being rescued, and everybody could not help but feel happy because she finally has her happy ending. 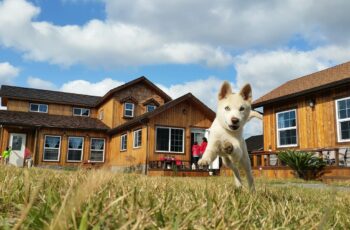 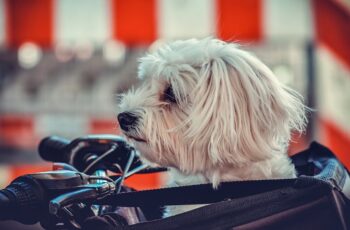