German Shepherds are known to be big, courageous, and fierce canines. That’s why this breed is mostly trained for police work, but there’s a side to them that’s surprising to some.

Those dog lovers who have German Shepherds as pets will tell you about their dog’s penchant for greeting them upon arriving home. The dogs either jump on their leg or lick their face or both. 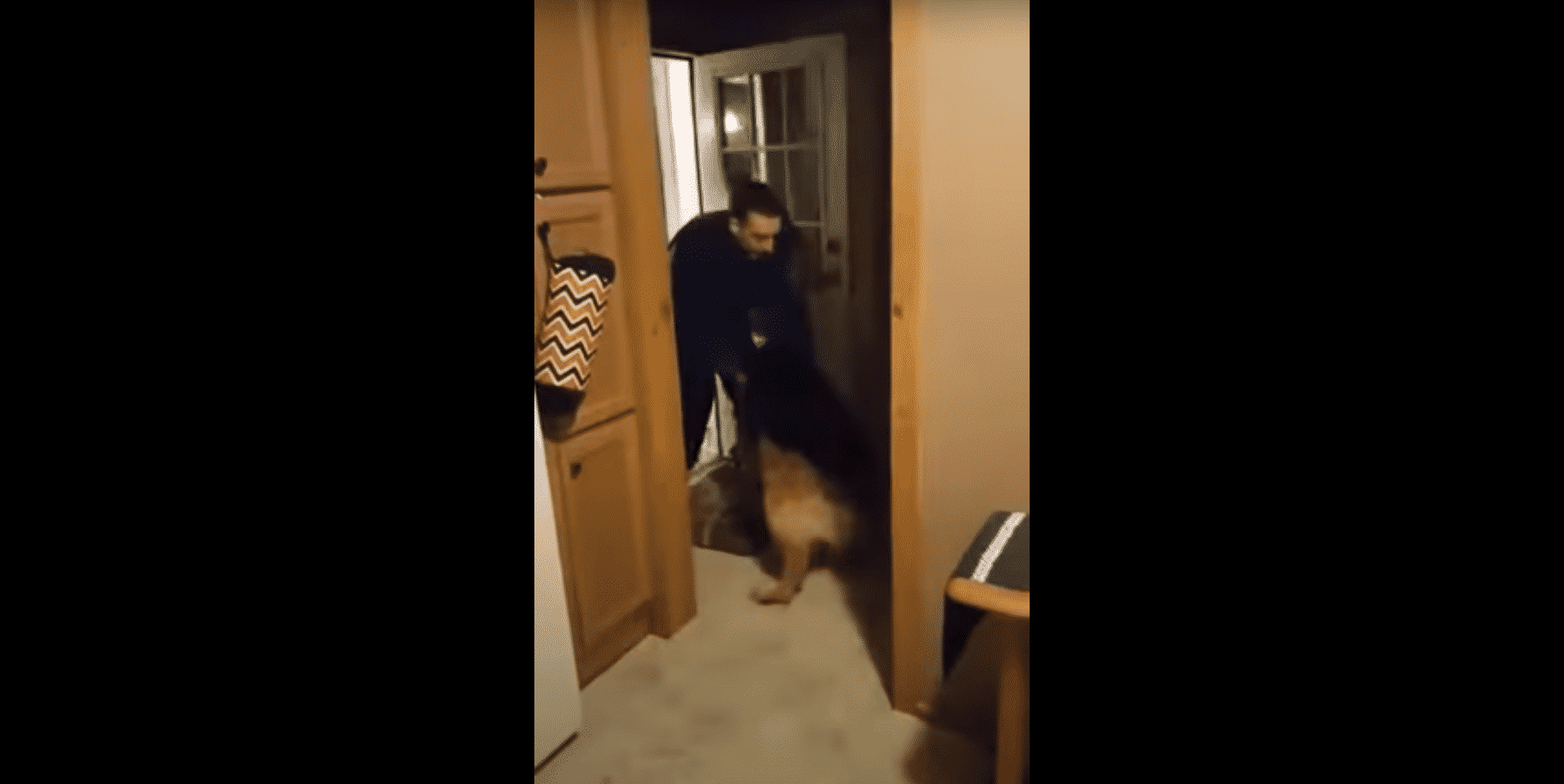 But this dog? He does something else entirely, and it’s the most adorable GSD move we’ve seen so far. This signature move of his is what made his owner say that coming home to this big boy is always a joy.

The dog’s owner entered the house after being away for work. The dog is so excited to see his owner he couldn’t contain himself. 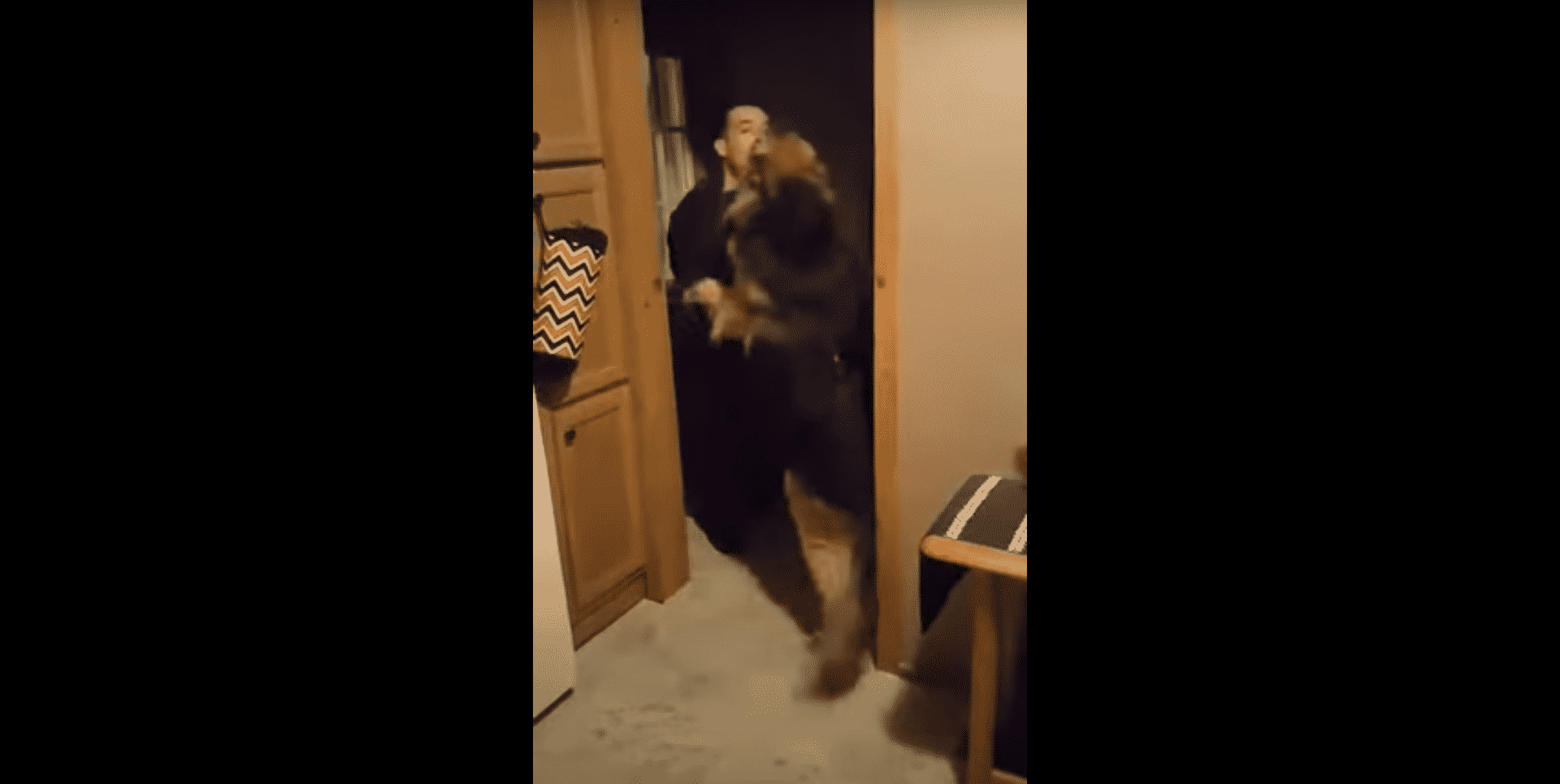 He jumped up and down while his tail wagged even more ferociously. That is only the beginning of this dog’s excitement, though.

As soon as dad entered the house, the dog wanted nothing more than to be loved. Yep, we expected that, but for a big bad German Shepherd to actually jump and ask to be carried like a baby?

That’s not usual, and given this pet’s size, it’s even more so. This dog, however, couldn’t care less about people’s opinions. He wanted dad, and he wanted to be carried.

When dad bent down and scooped him up, he was the happiest pet on the planet. The dog’s weight must have been terrible for dad’s back, but this hooman didn’t mind. 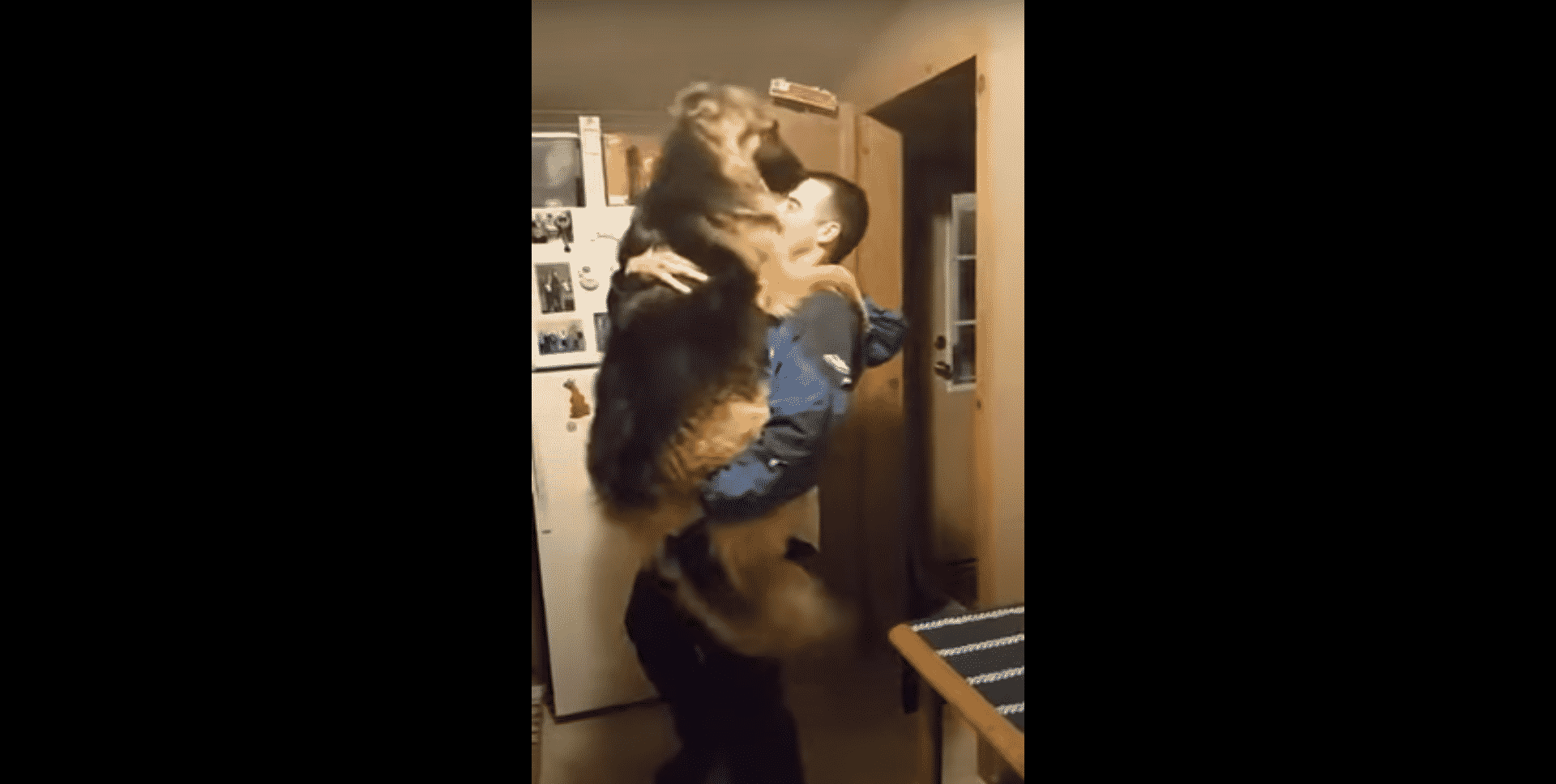 This dog’s owner posted this short video of the GSD on his YouTube channel to show everyone how lovable the dog is despite looking so intimidating. Aww, how adorable!

Check the clip out, enjoy, and don’t forget to share! 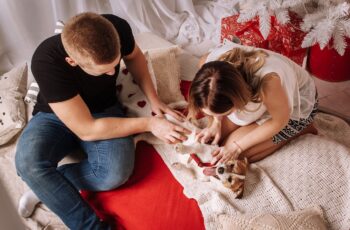 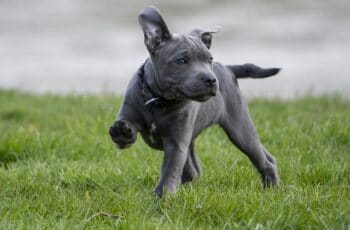