Ginny is a seven-month-old lab adopted by Corey and Brianna Oachs from Saint Peter, Minnesota. From the moment they welcomed the lovable pup into their home, she became a valuable family member. The puppy fitted right in and spent most of her time playing with her owners or quietly snuggling with them.

The couple’s kids adored the playful pooch, and they would always smile when they were with Ginny. But their happiness turned into grief when the dog went missing one fateful day.

Brianna brought Ginny with her one day when she took her two young kids to daycare. It was snowing hard that week, and the roads were covered with ice. Despite driving relatively slow, the mom lost control of her car. The vehicle slid on the slippery road and rolled into a ditch. Fortunately, they weren’t going fast, and everyone was safe.

When Brianna checked on her passengers, she noticed that Ginny was gone. The frightened dog got out of the car and ran away during all the excitement.

The flustered dog owner shared what happened to everyone she could reach. She asked for help in looking for their beloved pet. Even the local news media made a report about it. Residents of their community soon started helping to search for the missing dog.

A week after the mishap, three men working for a local quarry were driving in their company truck when they saw a pup wandering near their site. They immediately recognized her as Ginny. They knew that her owners were worried and looking for their pet.

One of the men brought out his lunch to gain the dog’s trust. Ginny was so hungry that she devoured it right away. At the same time, they took a picture of the dog and sent it to Brianna. She cried in happiness when she realized it was indeed her lost pet.

Ginny was soon reunited with her family. They were so thankful for the concern and love the community showed them. 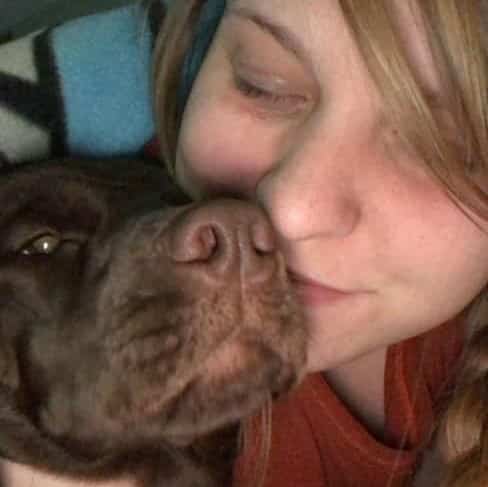 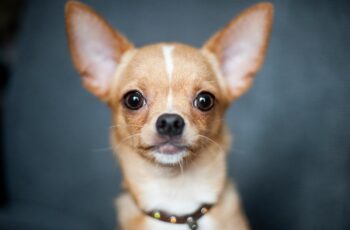 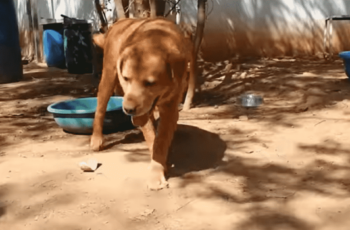