A child gone missing is every parent’s worst nightmare. For a particular family from Ponce De Leon in Florida, this nightmare came true. On an unforgettable Wednesday morning, their three-year-old boy named Marshal was suddenly nowhere to be found.

The toddler was last seen wearing only a diaper. He probably wandered a bit too far from home and lost his way. To make matters worse, Marshal was also autistic and unable to speak, which made the search more difficult.

However, they also found that their two family dogs, Nala and Buckwheat, have also disappeared. They hoped against hope that the three were wandering somewhere together, which would give their little boy a fighting chance.

Once they reported to the local authorities that Marshal was missing, everyone acted quickly. Wasting no time, neighbors and volunteers stepped up and searched the area. The Sheriff’s department used social media to try and find leads on where the child might be.

Every minute was valuable when searching for a missing child.

Later that afternoon, one of their neighbors finally found Marshal. The boy had wandered off about a mile away from his house. Sure enough, Nala and Buckwheat were with him, trying to keep him safe.

The two dogs stayed by the toddler’s side the entire time, instinctively knowing that he would be in danger if he went off independently. They played their part as Marshal’s earthly guardian angels, ensuring his wellbeing and eventually leading him home.

The little boy appeared happy when the searchers picked him up. He was a bit muddy due to his impromptu hike through the woods, but otherwise, he was unhurt and cheerful. His family was ecstatic at having their baby boy back, safe and sound.

They were also immensely proud of their two furry and incredibly dependable family members. 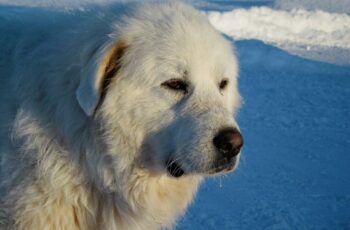 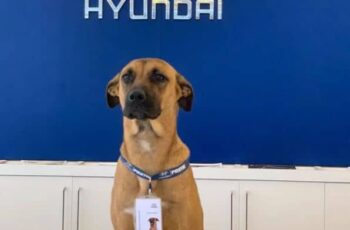