Amal Naciri, an independent rescuer from Morocco, regularly patrols his neighborhood, as well as nearby communities, to feed and help stray animals. He hopes that through his small acts of kindness, he’s able to make their lives less miserable. He even spends his own money at times to buy food for them and he goes out even late at night to make sure no stray goes to sleep with an empty stomach.

One night, as he conveyed the streets to feed stray cats, he stumbled upon a one-eyed feline. He wanted to help and feed it but it felt scared so it ran away. As he chased after the cat, a little puppy suddenly showed up out of nowhere. 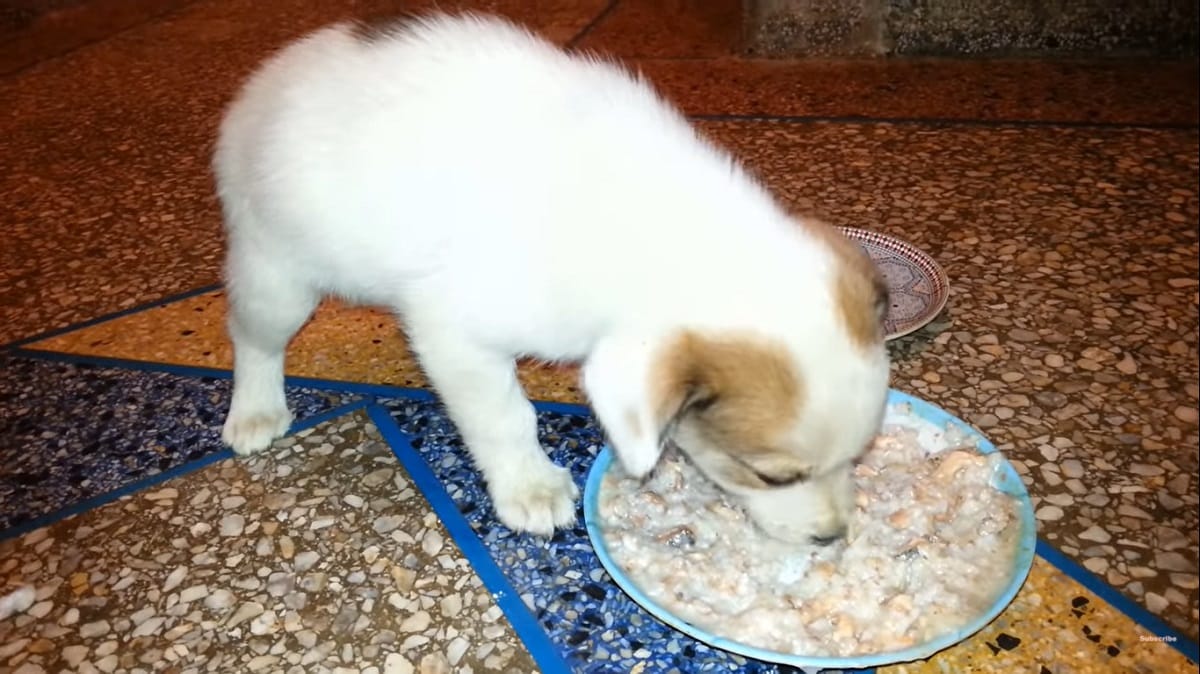 Amal realized he could no longer catch nor help the cat as it already disappeared into the thin air. However, there was a teeny tiny puppy that obviously needed help. It was foraging through the trash searching for food, and it scratched itself incessantly as a result of thousands of ticks that swarmed its body.

The rescuer had no doubts he had to save the poor puppy. But before he took it home, he searched the neighboring area to see if it had siblings. He also checked for any signs that would lead him to a momma dog, but he didn’t find any. 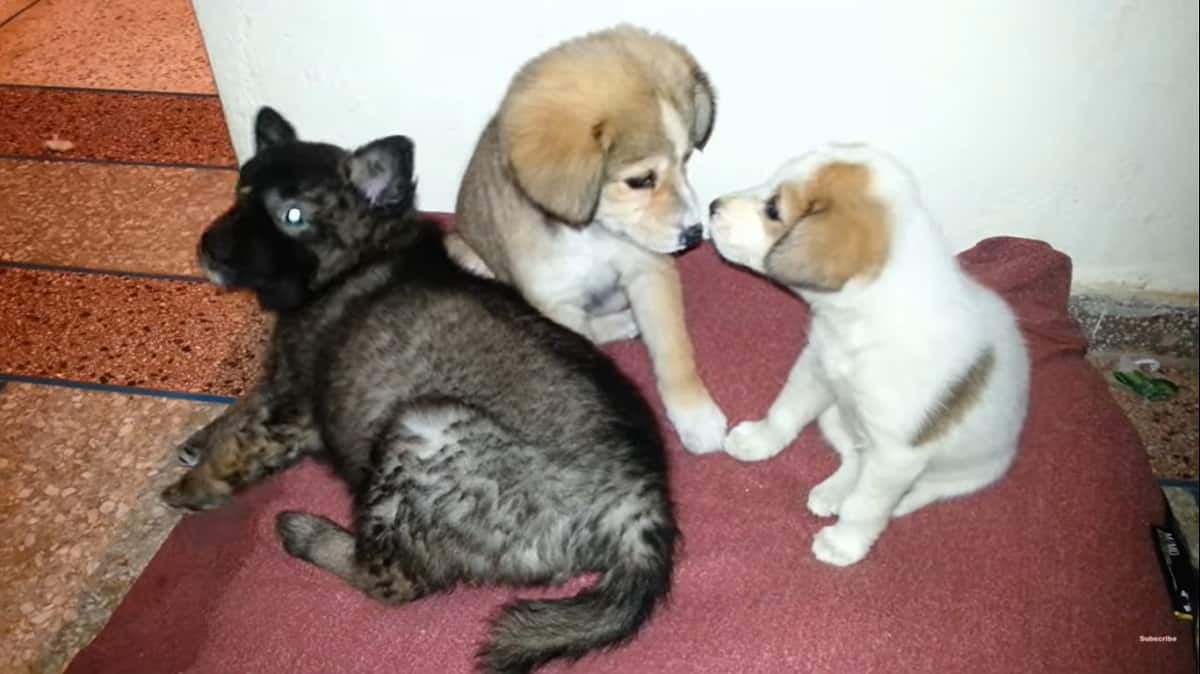 At home, Amal gave the puppy he named Ghaydaa a nice bath to remove the dirt off its body. Later on, he gave it a warm meal and he was glad to see it had an appetite. It was really a good sign because it meant nothing was wrong with it.

While the newly rescued puppy ate its meal, two other puppies whined outside the door and begged the rescuer to let them in. They were curious to meet the newcomer. Amal worried at first but eventually, he took the chance and let them in. 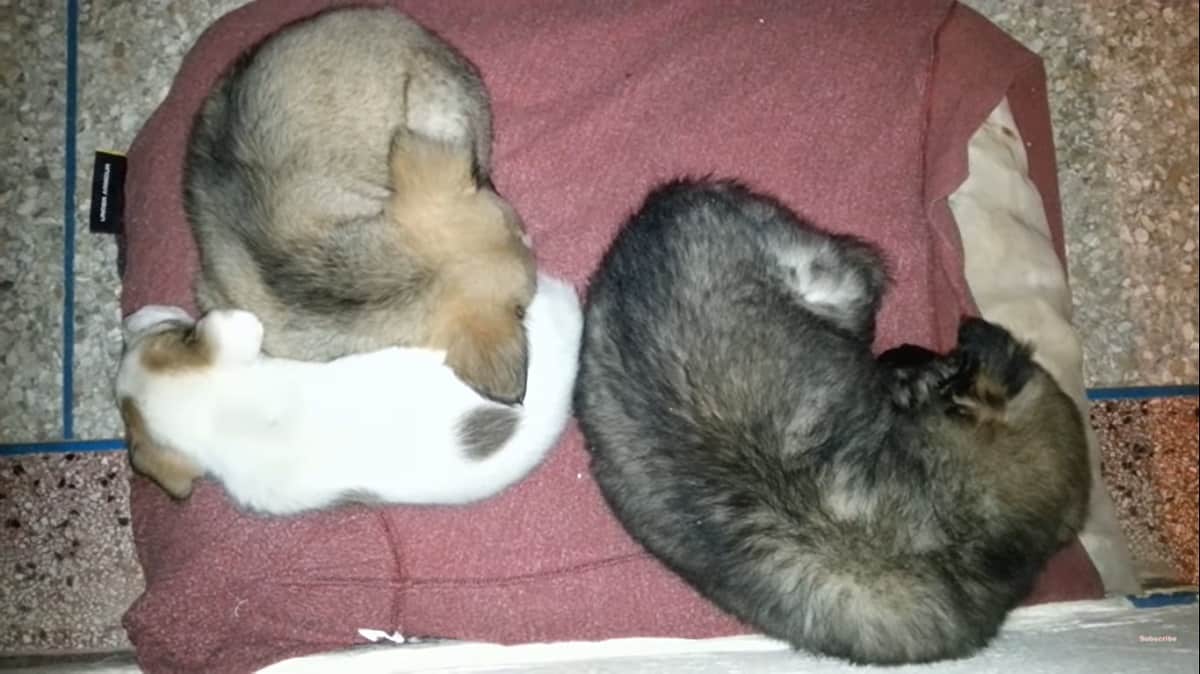 One of the puppies slept with Ghaydaa even though it had its own bed. And later on, the other puppy came and snuggled with them. It was priceless to see them make each other feel secure.

Ghayda, is doing great under the care of his rescuer. Soon, once he’s ready,  he will begin his search for his forever home.

Credits to YouTube/kitten&puppy are a life 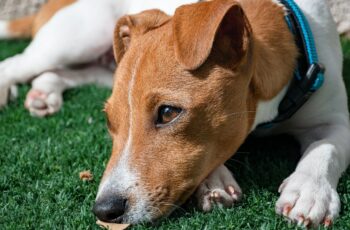 While jogging in Etobicoke Park in Toronto, Canada, two friends … 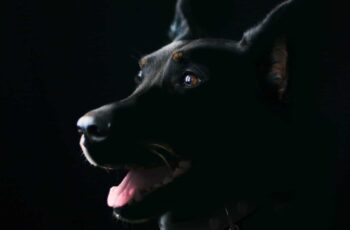 A lot of people are afraid of aggressive dogs because …