Cops on night duty at the Odessa Police Department were stunned to see a dog walk in their station. It was almost three in the morning, and the pooch was all alone. The pup didn’t look like he was homeless or feral. On the contrary, he seemed healthy and had a mischievous look on his face.

The dog casually wandered inside the station and walked over to the front counter. He then stood up and placed his paws on the countertop. The pup had his tongue hanging out and had a silly grin on his face.

The cops soon realized that he was harmless, and they went closer to rub his head. For the rest of the night, the officers played with him and took his photos. They then posted the pictures online, hoping someone would recognize the friendly creature and let his owners know he was with them.

The dog is a one-year-old German Shepherd and Husky mix named Chico. According to his owner, a native Texan named Edward Alvarado, the pooch is very active and playful. He is very smart too.

No matter how much the dog owner tried to keep the dog inside their Odessa home, he manages to find a way out. Apparently, he loves to go and visit the neighbor dogs so they can play.

On that particular night, Chico managed to escape once again and found his way to the police station, which was around a mile away from their house. His collar used to have tags, but because of his adventures, he managed to lose them. The cops tried to scan him for a microchip, but it seemed that the dog didn’t want any part of it.

Chico ran out of the station and was quickly out of sight. This made the cops worried that he might get lost again. Some officers tried to look for the runaway pooch, but he was already gone. Thankfully, they received some good news a few hours later.

Edward saw the post from the Odessa Police Department the following day. He called them to tell them that Chico was safely back home. 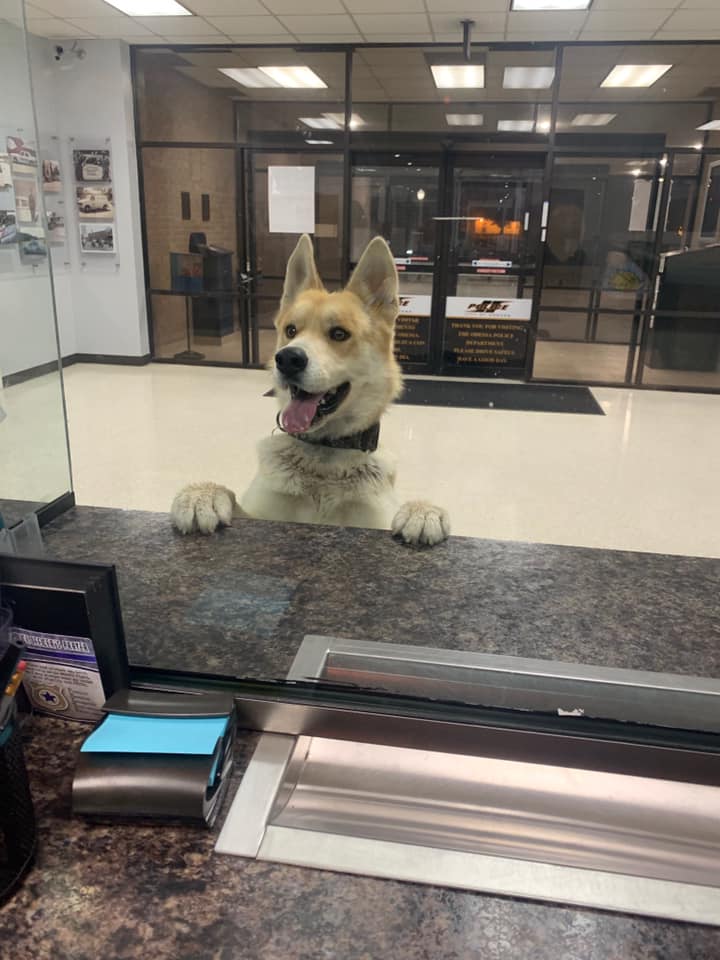 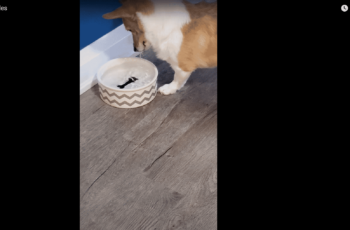 Kids and puppies like doing enjoyable stuff repetitively, and they … 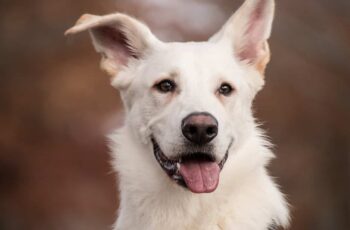 Bo is a large and adorable Shepherd mix that was …