Everyone holds a different reaction when they hear a tune playing in the background. While others choose to listen to the soothing music silently, some can’t help but sing along with it.

Thus, a music-loving doggo howls along whenever its fur parent plays the piano. And, it looks like the pup’s willing to continue yowling no matter how long its hooman plays the melodic piano.

In this entertaining yet funny video footage, one can initially see a white-furred pup named Chance lying on a carpet right in their living room. At first, you’ll think Chance’s merely lazing around while observing his surroundings. 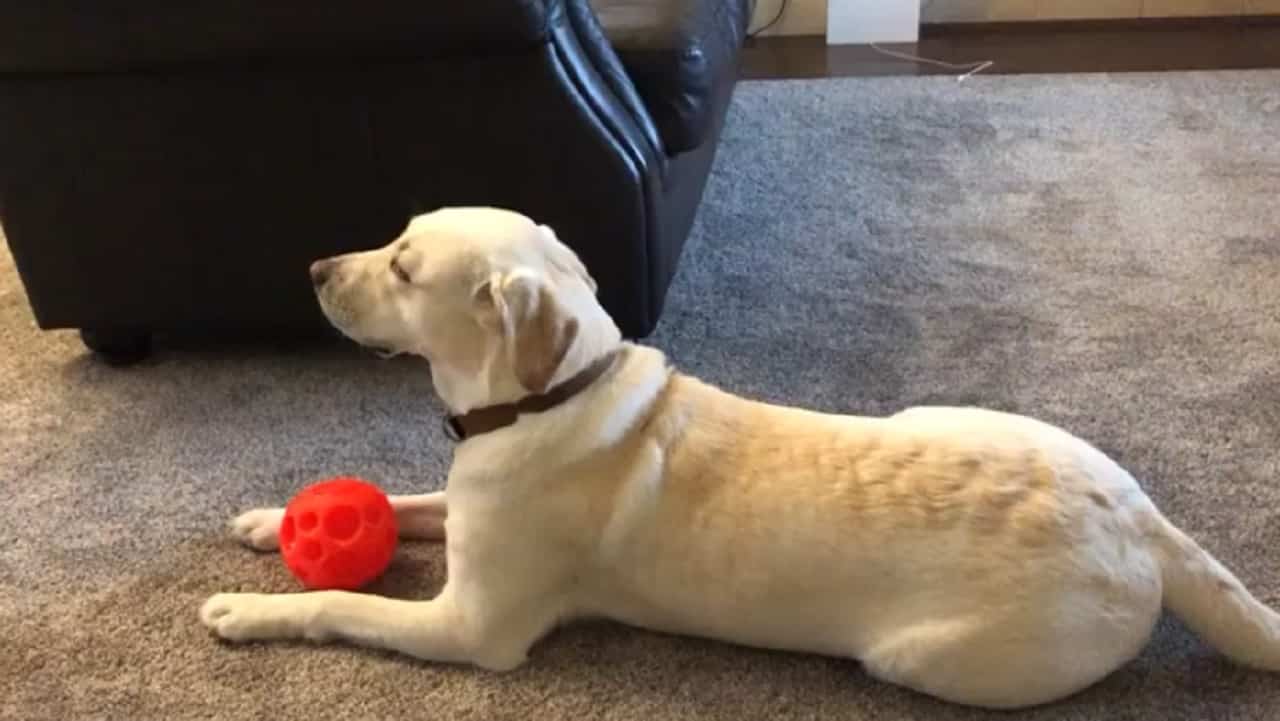 Yet, it seems Chance sees something intriguing as he can’t stop from staring in its direction. The doggo continues gazing in that corner until once can hear the unmistakable strains of music from the piano.

With the way it looks, Chance’s fur parent plays a musical piece on the piano. And, to show his appreciation for his hooman’s talent, the doggo then starts howling along to the song.

As the video progressed, Chance carries on with his yowling stint to go with the music fur parent’s playing. The doggo even breathes deeply to produce another long howl to go with its fur parent’s wonderful performance on the piano. 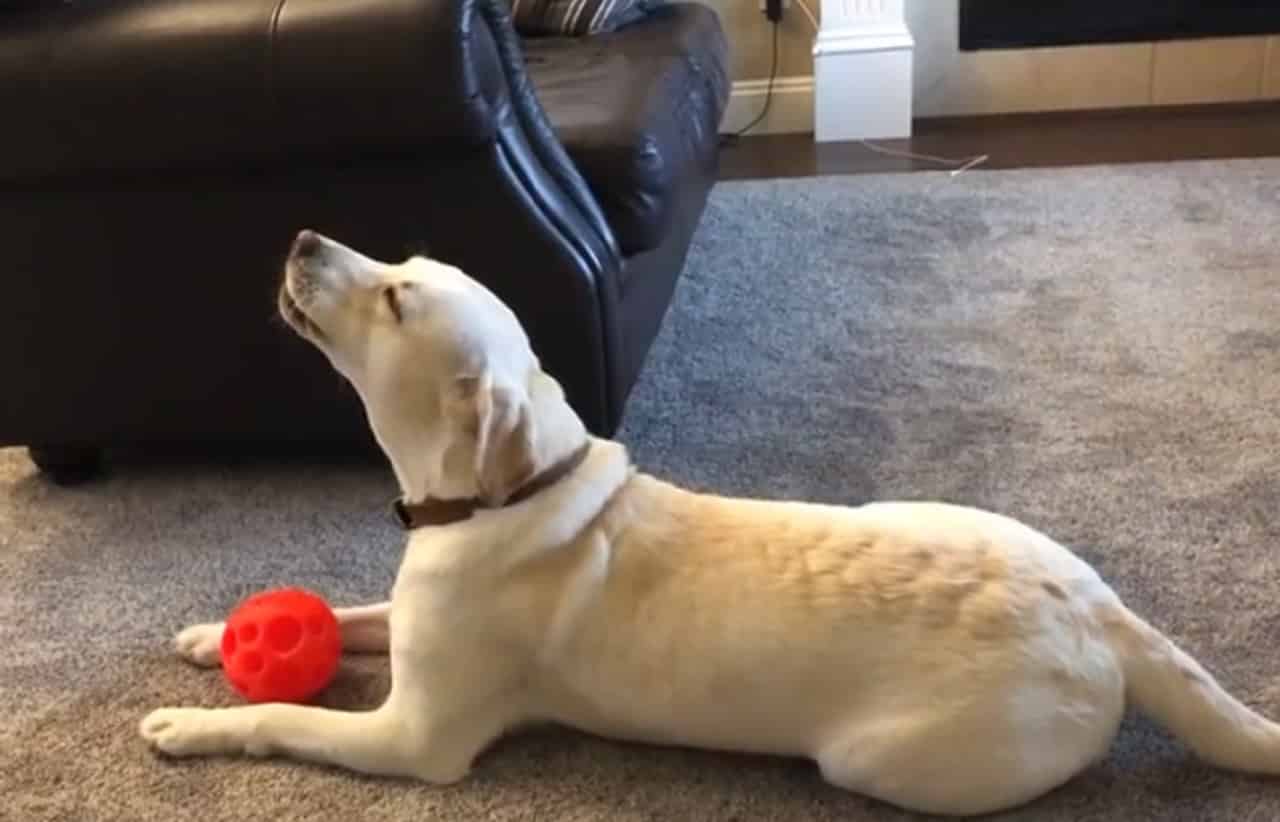 On and on, Chance goes until he goes out of breath. Thus, when fur parent plays the last piano notes, the pup gazes at his hooman’s direction while producing a weaker howl to with the fading music.

Soon enough, fur parent reaches the end of the song he’s playing on the piano. But, do you think Chance will try to persuade his hooman to continue with his performance? Well, you’ll have to see the entire scenario in live-action first by clicking the footage below. 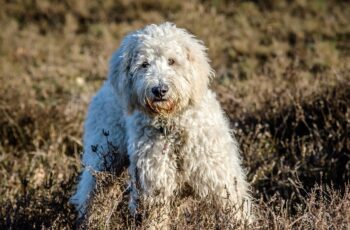 Accidents can also happen to doggos. Though we do everything … 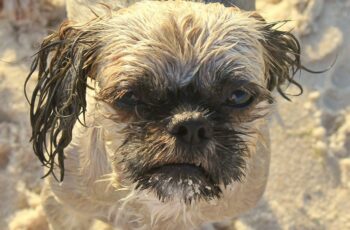 Ever since Blake was a tiny pup, Kirsteen Marshall and …