Home
Dog Ultimate
People Ignored Him Because This Dog Looked So Sad, But When He Met His New Mom And Dad, He Was The Happiest

A dog named Brickle ended up at a local animal shelter in Alabama when he was a few years old. No one knew much about his past but shelter workers believed he spent time in a home. They presumed that he had a family or an owner who used to love him.

Soon, the shelter where Brickle lived became overcrowded. Some dogs went to their new homes while others were put to sleep. Brickle was yet to find a home, but he found a new place to stay. 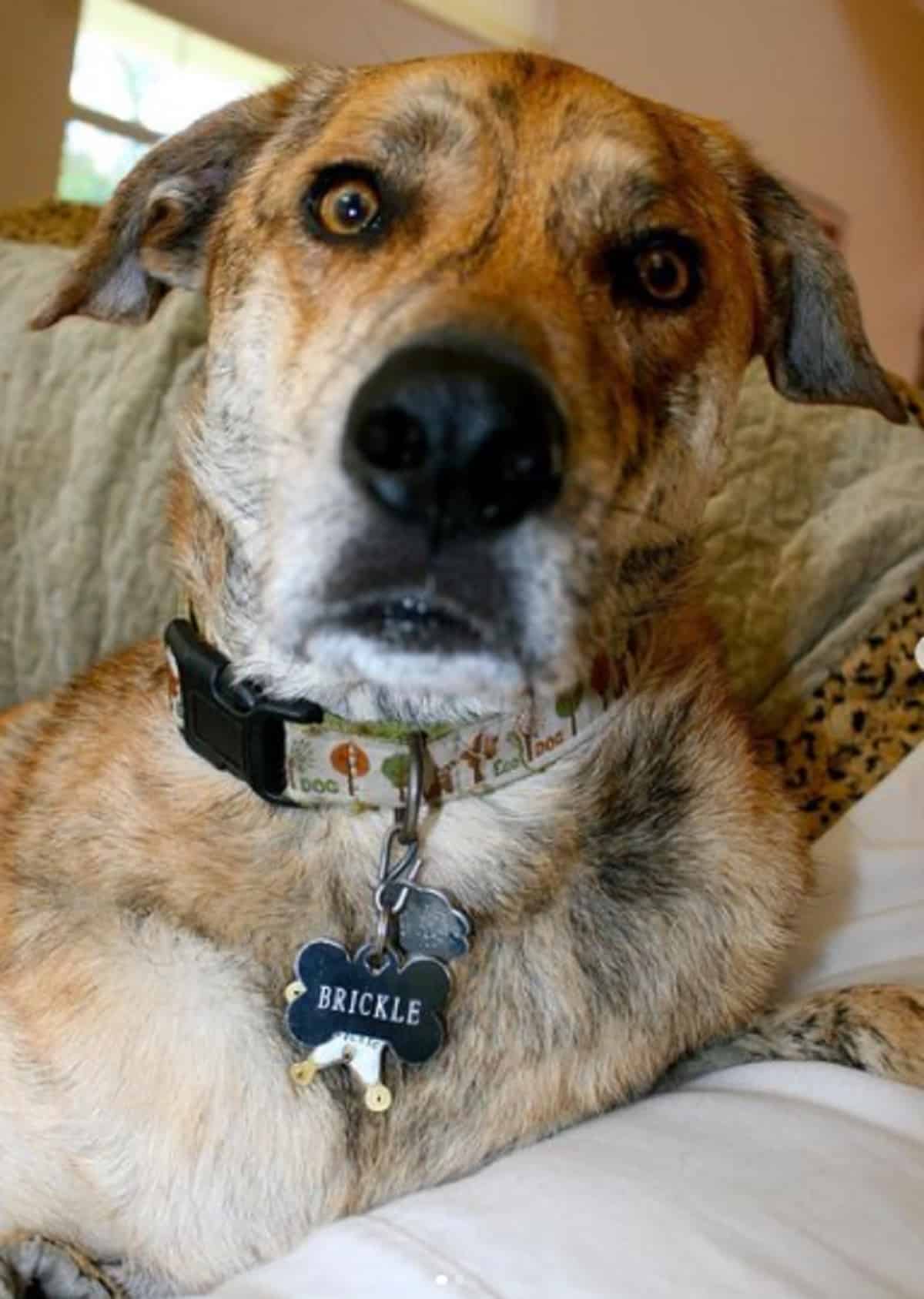 The dog moved to the Humane Society of Tampa Bay, a not-for-profit animal rescue shelter in Tampa, Fl. There, he started to live a completely different life. He felt safe and loved and made friends for the first time.

Before long, Brickle was ready to find his forever family. But while he was a friendly and gentle dog, potential adopters didn’t like him. They ignored him because he looked so sad. 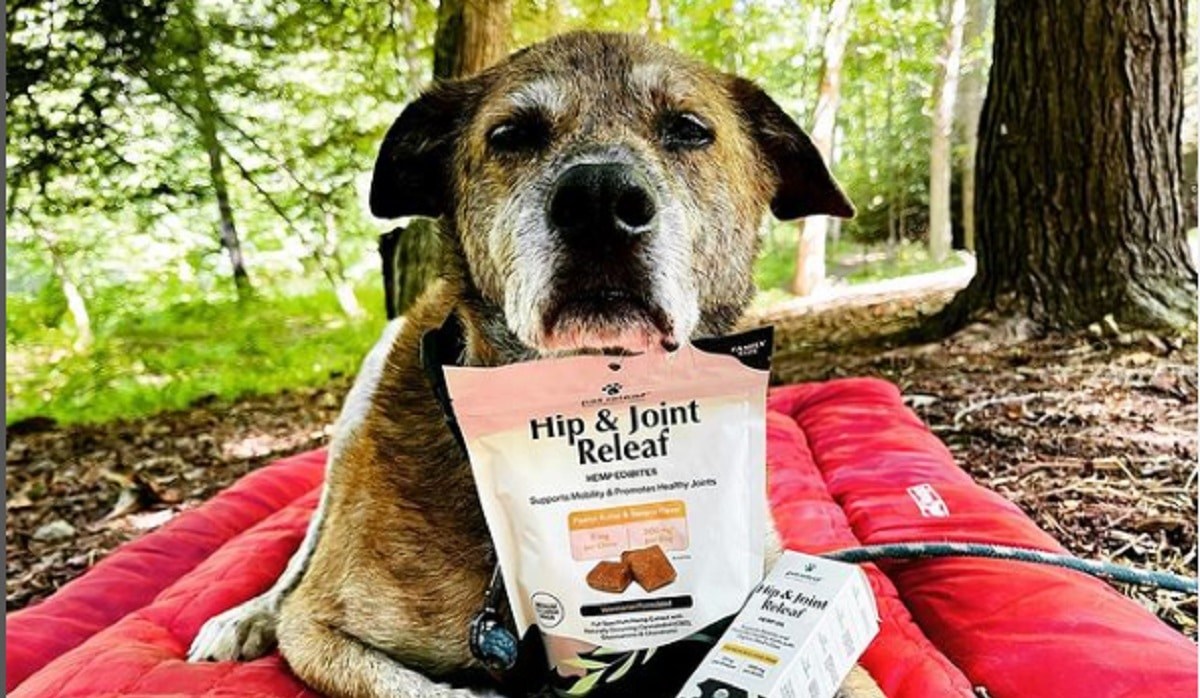 For a while, Brickle waited. He almost accepted that no one would come and bring him home. But then, he met his new mom Rachel, and his life just got even better.

Rachel and her spouse instantly knew that Brickle was the dog they wanted. They brought him home, introduced him to their other rescue dog, Digby, and started taking him everywhere they go. They noticed that when they travel, that’s when he becomes the happiest. 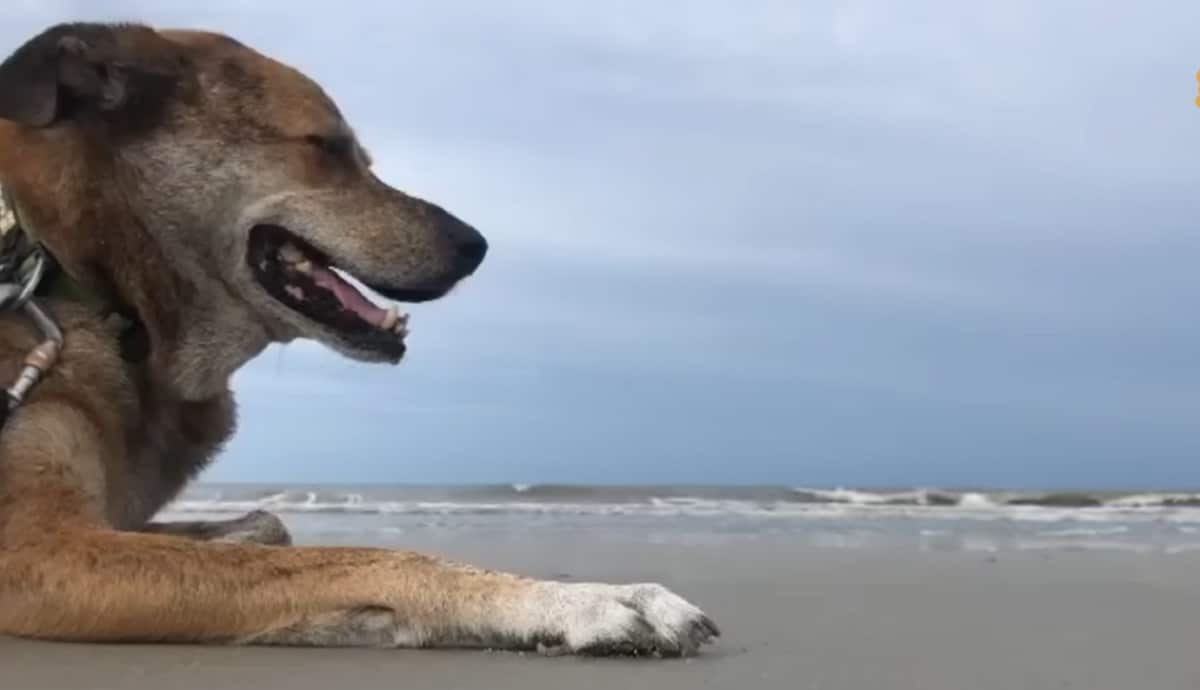 Brickle rarely shows his emotions but he knows when Rachel doesn’t feel so good. Anytime he senses his mom is sad, he stays by her side for as long as necessary. He keeps her company and makes her feel happy again.

Brickle is now 13 years old. Despite his age, he remains mentally engaged and physically active, especially when he visits a new place. He loves to travel and he will do so until it’s time for him to rest. 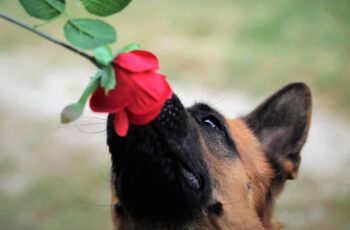 Some of us think that retirement is a way for … 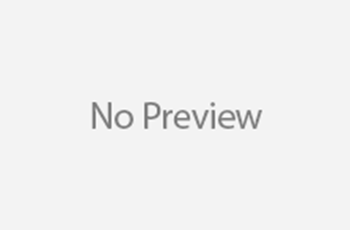 Being a dog isn’t easy, and none could relate more …