Dogs are indeed good swimmers. But this does not guarantee that they’d always be safe in the water, just like what happened to Akela. Akela is a gray Boxer and Mastiff mix who got in big trouble after being stuck in muddy water.

It was a typical day for Akela—she was playing around in her local pond when she accidentally fell into the muddy water. She thought she could manage it well since she’s a great swimmer. But, she panicked when she realized she was no match to the sticky muddy water.

A passerby noticed the dog struggling in the muddy water and immediately called for help. A few minutes later, police officers arrived at the scene and found the dog hanging on for dear life. One of the officers named Officer John Kuligowski found a kayak and leaped quickly into action to save the drowning dog. 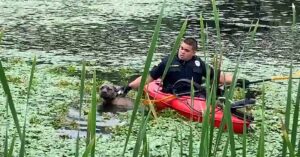 The two other officers, named Chief Thomas Cicerelle and Dallas Overko, assisted Kuligowski in rescuing the dog. By the time Kuligowski reached Akela, her head was still above water, but she was already neck-deep. Poor dog, she was using all her strength to keep herself from sinking into the muck.

The rescue mission was caught in a video, and it was later shared online. In the video, Kuligowski can be seen rowing the kayak toward the struggling dog. Once he reached the dog, he held it by the leash and pulled it out of the muddy water with help from Cicerelle and Overko.

The rescue mission was a success not only because of the officers’ excellent teamwork but also because of Kuligowski’s quick thinking. The kayak sure helped a lot in rescuing the dog just in time. Akela was later taken to Animal Control Solutions when the officers failed to contact her owner. 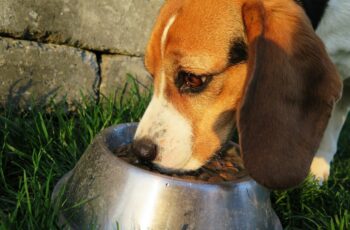 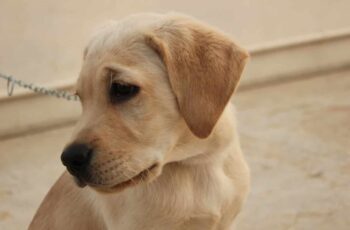