Kelsey was looking for a dog to adopt when she came across Phil’s photo online. She was immediately drawn to Phil’s happy, goofy smile, so she decided to adopt him right away.

Kelsey admitted that she wanted a massive dog, but she did not necessarily mean an overweight dog. However, seeing Phil in person made her realize that the obese pup needed all the help he could get to lose weight, so she started thinking of how to do it. 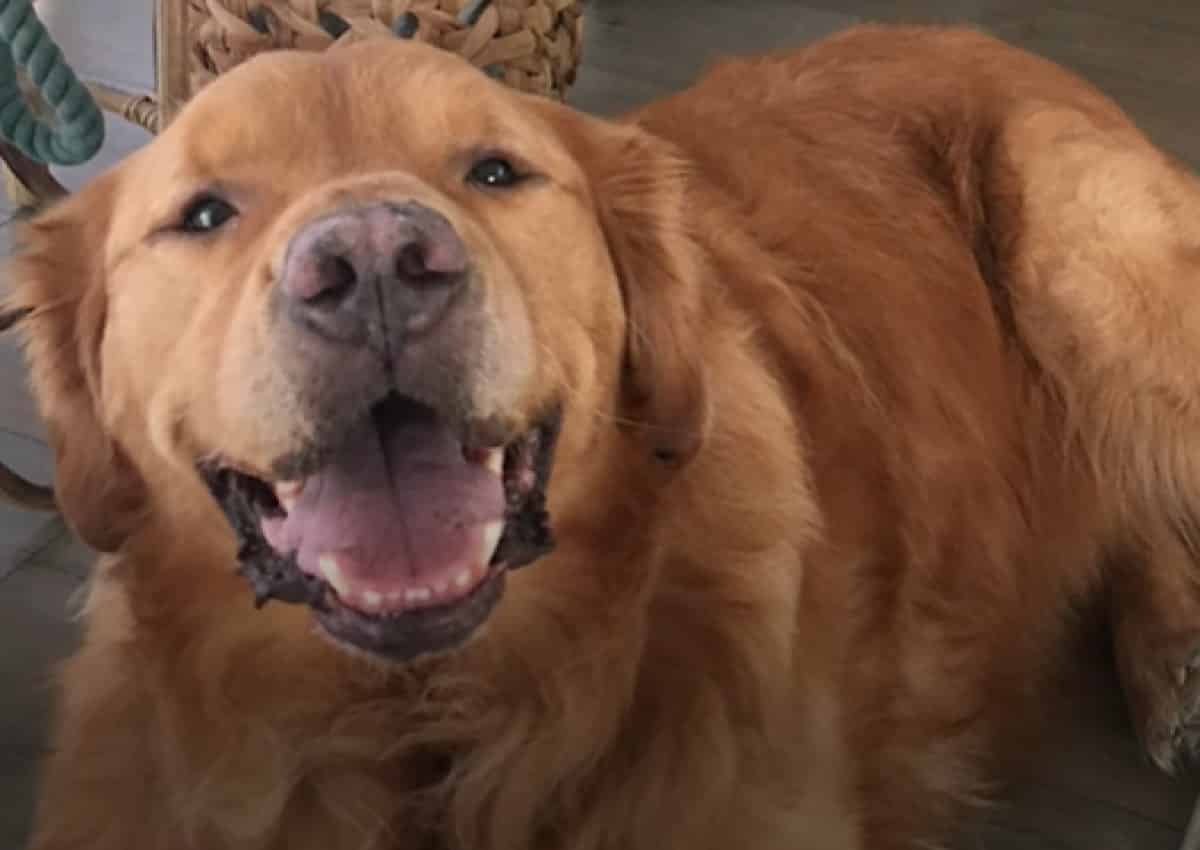 Kelsey recalled that as soon as Phil arrived, she noticed that he had a little bit of trouble walking. Phil also looked like he was running out of breath because he constantly panted a lot, despite doing nothing and just plainly sitting down.

It turns out that Phil’s previous family free-fed him, which meant that his food bowl never went empty. Even when he just ate a few moments ago, Phil constantly ate because he could see that his plate was always full.

Phil weighed close to 150 pounds and was 60 pounds heavier than the average Golden Retrievers his age. Kelsey went to the vet to seek guidance, and she was told to help Phil reach the 85-90 pound range.

Kelsey said that she became more determined to help Phil change his life because she knew that Phil deserved it. She immediately began the weight loss journey as soon as they got home when she noticed that Phil was struggling to walk despite their apartment unit only being on the second floor.

Kelsey ensured that Phil ate only certain amounts of food and be taken out for walks every day. Phil eventually lost the excess weight he had, and he gradually transformed into a happier dog who loves to go out, and it was all thanks to his human mom. 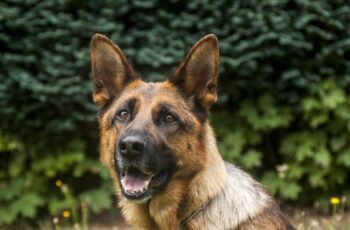