What happens when a Siberian Husky gets spooked? Being an animal rescuer is not an easy job. You may need to drive for hours to rescue a dog, and when you get there, you ought to be cautious because spooked dogs have the tendency to bite. The biggest challenge though that animal rescuers have to face is chasing after the dog they are saving.

Understandably, stray or runaway dogs aren’t that willing to cooperate with these people. These pups are either spooked or they just simply just abandoned all the trust that they had for humans. But from time to time, animal rescuers catch a break and get help from kind strangers. 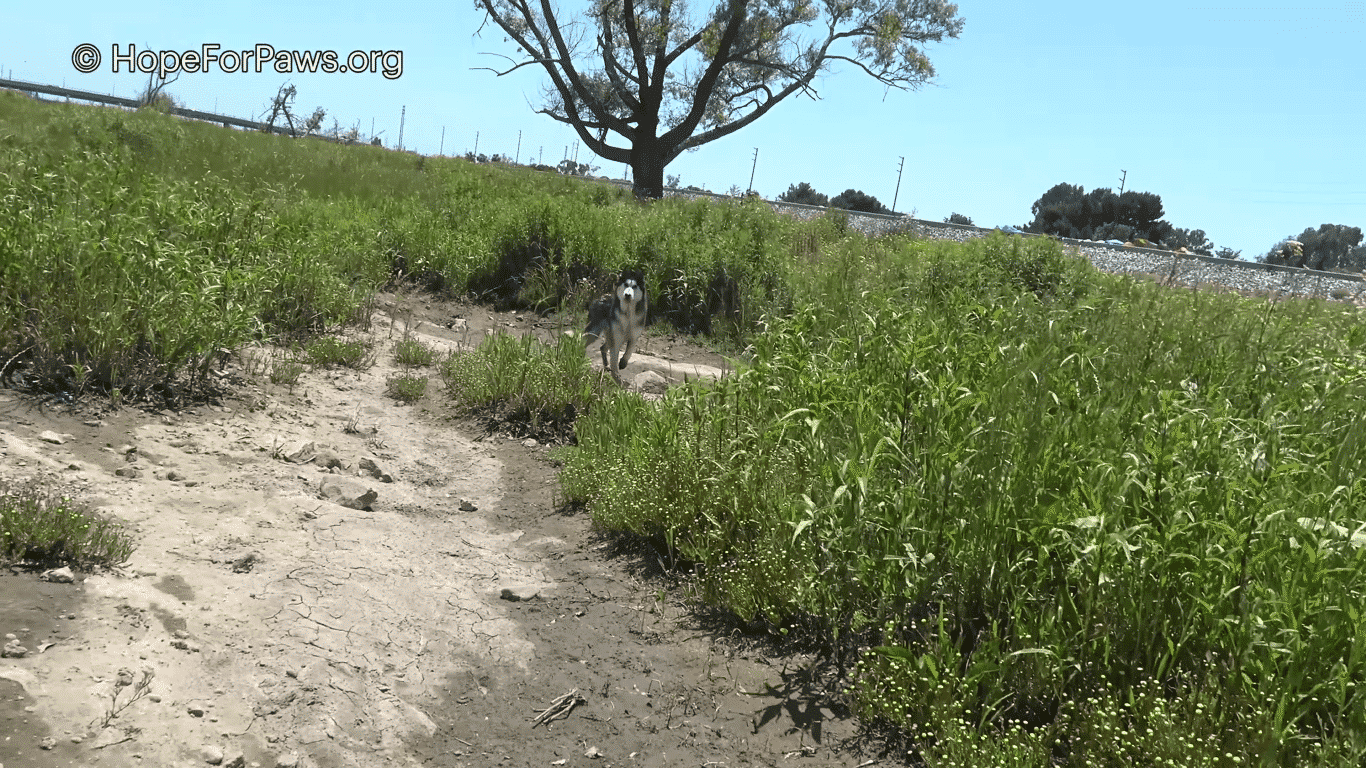 In the video below, Eldad Hagar, the founder of a California-based animal rescue group, Hope for Paws, was trying to rescue a Siberian husky who ran away from his home three days ago. It was reported that this pooch got spooked by fireworks and got so scared that he escaped from his home and disappeared.

Luckily, good Samaritans saw the pup by the L.A. river and called Hope for Paws for help. When Eldad and his team got there, they saw a couple of people chasing after the dog. He told them not to chase the pooch as he was limping, and running around could aggravate that injury. 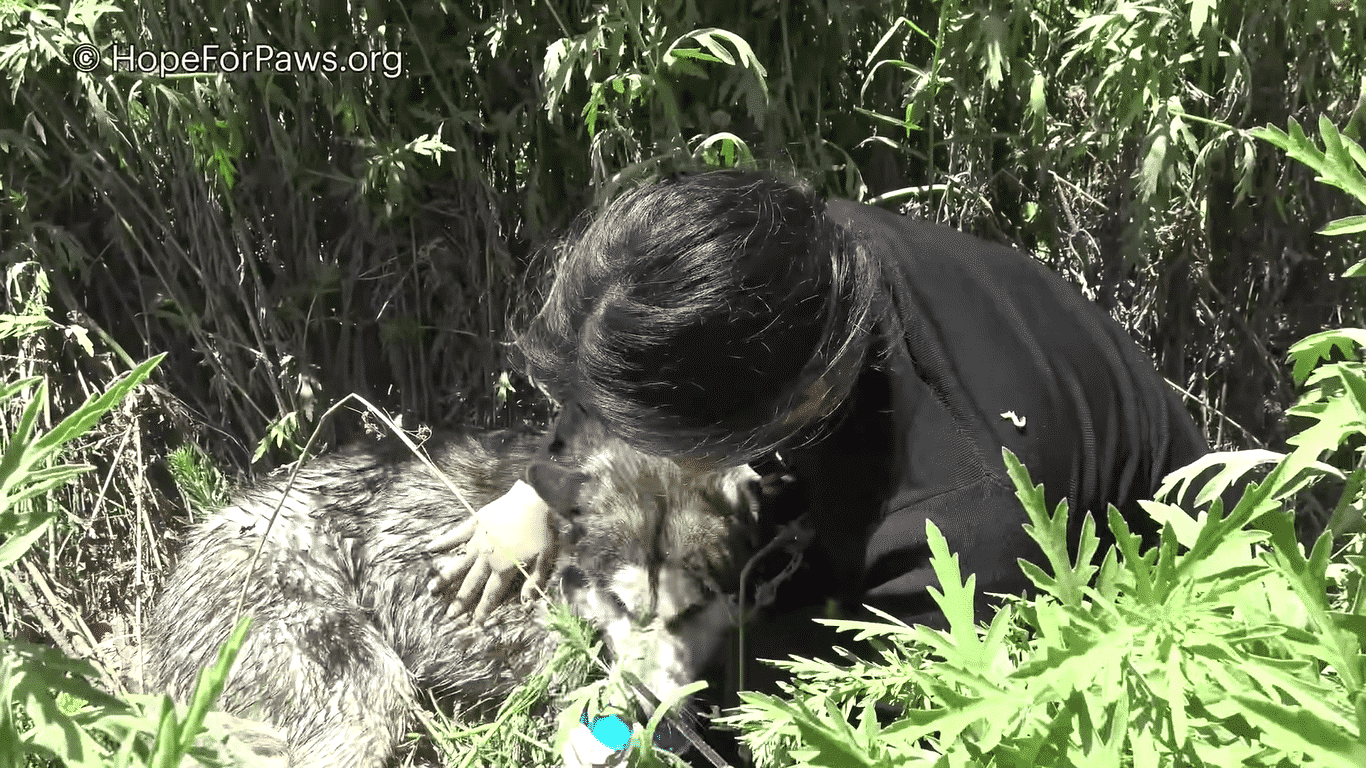 Eldad approached the husky from the other end to trap him. The volunteers were on the other end, and little by little, they closed in on the doggo. The pup tried to hide in some thick bushes but there was nowhere for him to go. Eldad placed the catchpole around his neck, and everyone breathed a sigh of relief.

Seconds later, the pup’s owner arrived; she called out to him but he did not react. It turned out the husky’s name is Sawyer. The woman then gave Sawyer some water, and then the pup realized that it was his mom. He started crying as if he was telling his mom how scared he was. Sawyer was immediately brought to the vet to receive treatment for his injured paw. He went back home after a couple of days, and we hope this good boy would stay put this time. 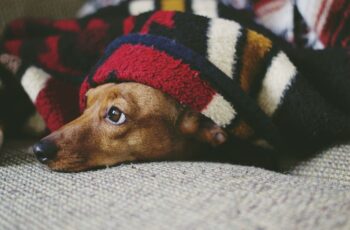 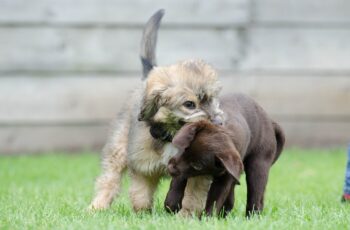