When a stray dog fell ill and her stomach got incredibly big, people in the neighborhood had one thing on their minds – death. None of them considered taking the poor dog to the vet. They did not even reach out to at least one rescue organization for help. Instead, they started calling her Euthanasia.

No one knew what was exactly wrong with Euthanasia, except, she had a huge belly that was way heavier than her actual weight. She had trouble moving around, but she always had the appetite to eat. Except, she barely had food to eat. 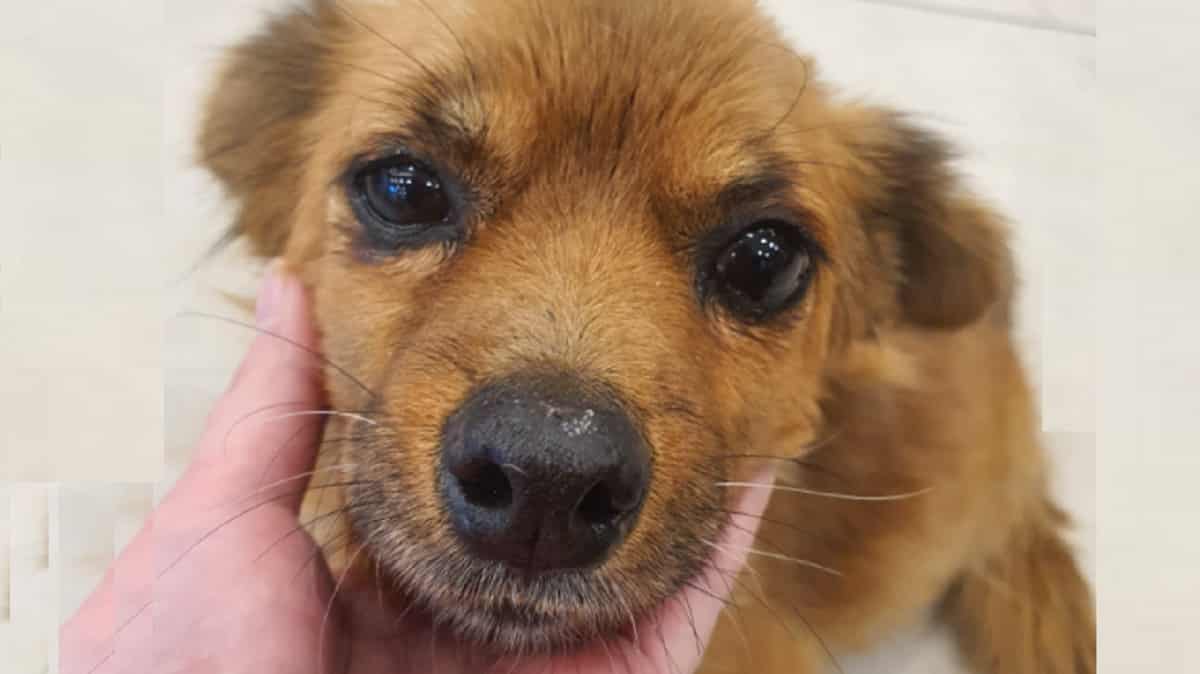 Euthanasia followed strangers and begged them for help. She spent hours chasing people, hoping one of them would stop and check on her. But even though no one cared enough, she remained positive. She stayed happy and kept her smile on her face.

The poor dog continued to seek help, until, finally, rescuers from another town learned about her. They wasted no second and quickly got to where she was. And from the streets, they took her straight to the emergency vet. 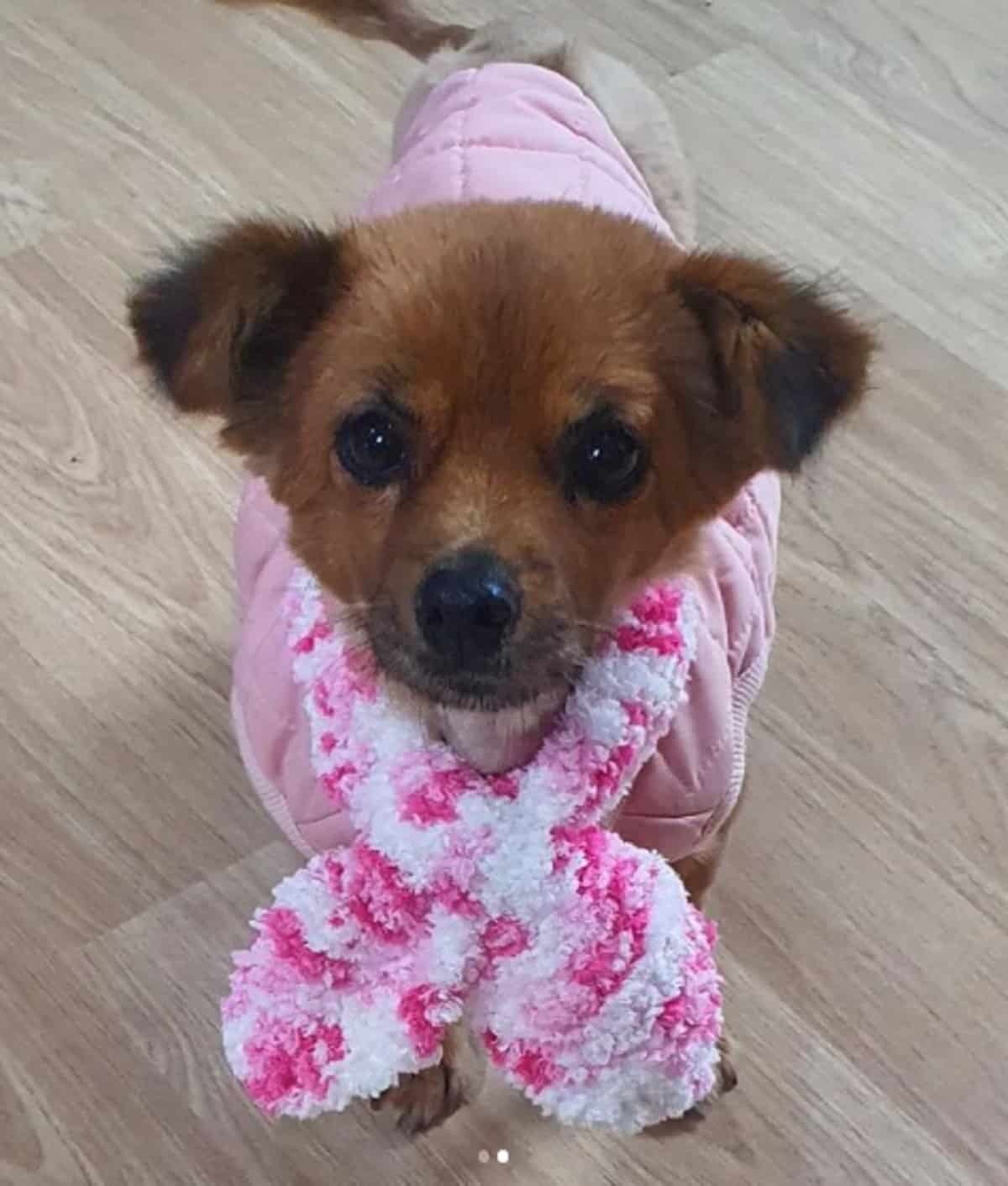 Euthanasia underwent an extensive medical examination and test results revealed she suffered from end-stage heartworms, liver damage, and lung damage. Her belly swell because it was filled with water and it seemed like it was about to burst at any moment.

The rescuers believed Euthanasia was abandoned when she started to get sick. Maybe, her previous owners didn’t have the capacity to provide her with the medical care she needed. But whatever the reason may be, they promised to do anything and everything to help her bounce back. 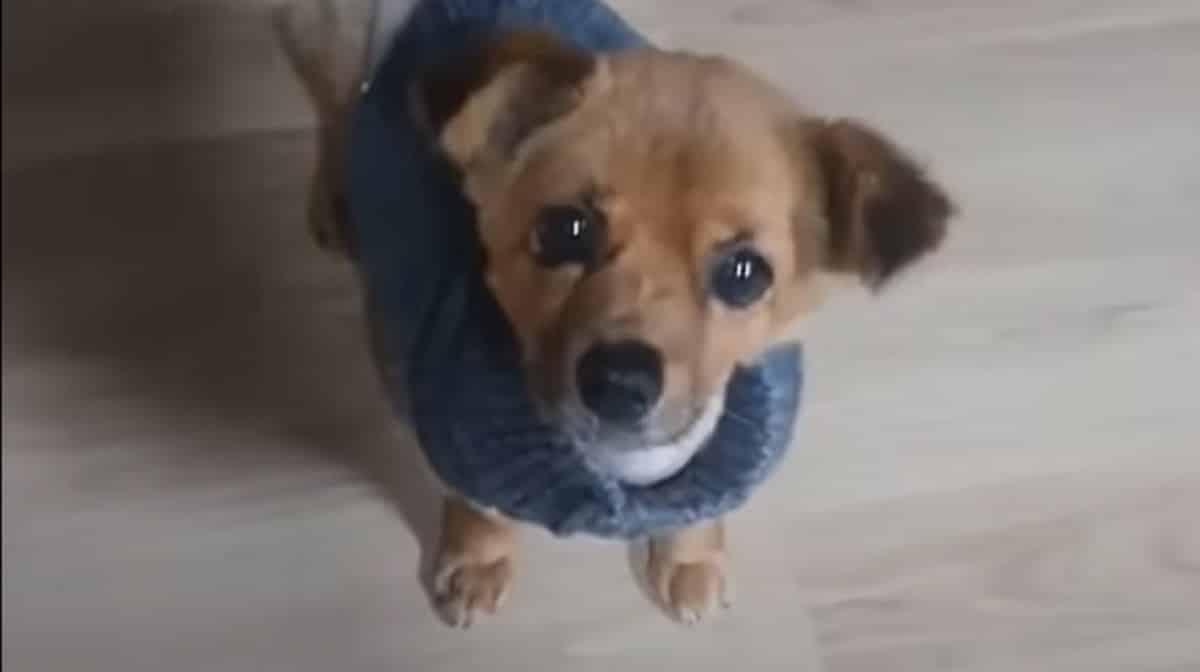 The dog began her treatment once everything necessary was in place. Despite all the pain and discomfort she felt, never did she complain, not even once. She just trusted that after everything, she will become healthy and will no longer be in pain.

Several weeks into treatment, Euthanasia, now called Miracle, is healthier than ever. Her belly is now of normal size and she’s completely heartworm-free. She is yet to get her medical clearance but she will soon be ready to start a new beginning.

Credits to Instagram@ppogu_roongzi and Micky 101 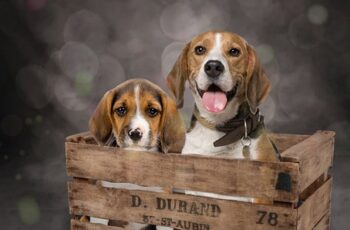 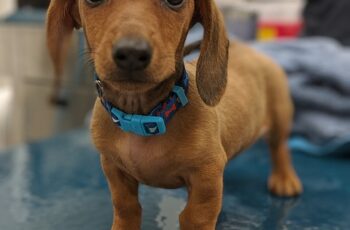