Most dog owners usually take their beloved pet dogs on trips. However, it’s sometimes impractical to do and the best way is to leave the dog in the care of a trusted person or in a boarding facility for pets. Usually, boarding facilities are great since the dogs are given all they need, such as food, exercise and also love. The dogs are also kept in a secure kennel during the night.

A man named Travis Cambell decided to take his family on a vacation. Travis couldn’t take his 10-year-old dog, General, with him on the trip so he opted to leave General in the Aquia-Garrisonville Animal Hospital’s boarding facility. Travis knew the staff at the hospital and he was sure that General will be well-cared for when he and his family were on vacation.

However, Travis received a call from the animal hospital that General was missing. Of course, Travis and his family were devastated by the news. General was nowhere to be found and the security video shows that General escaped by opening three doors. 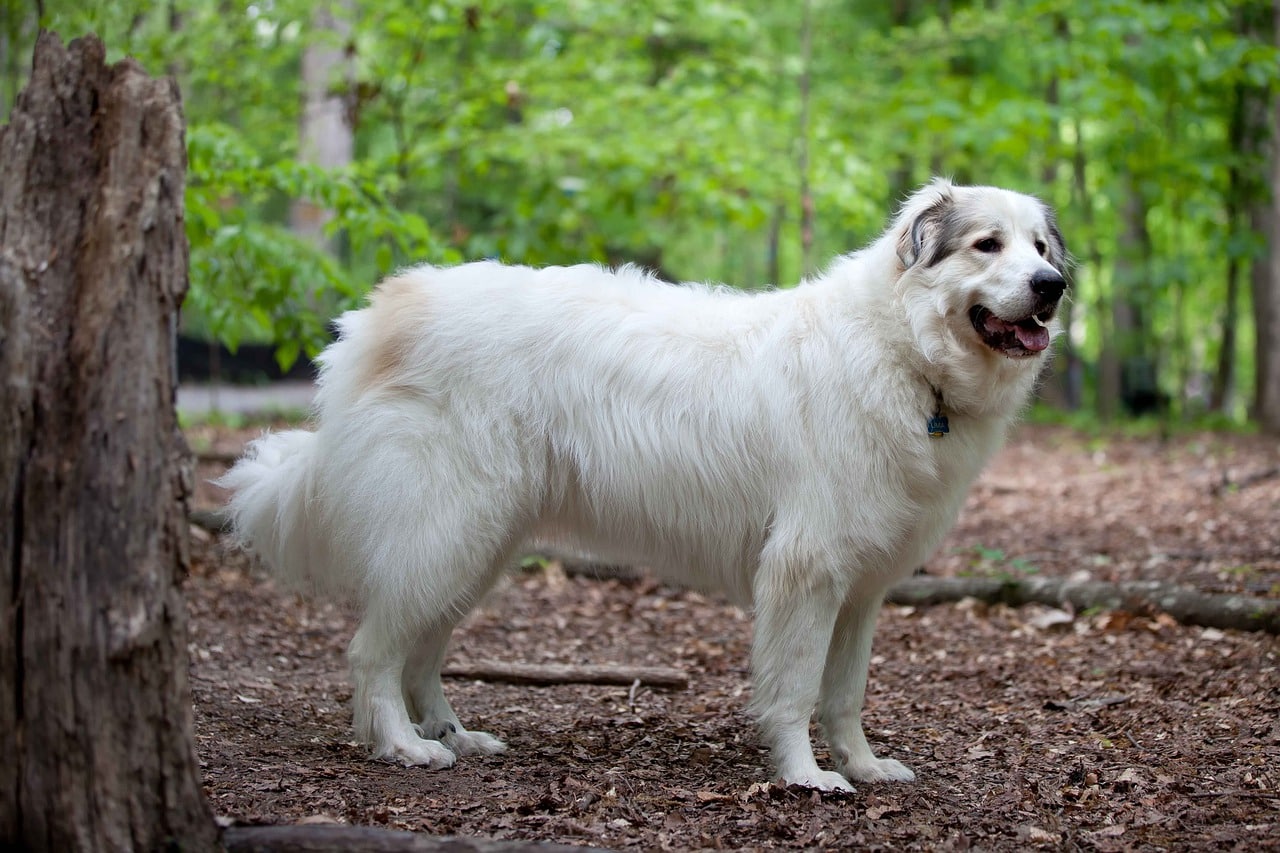 The security footage also showed that General used his mouth to open a levered door that led to the hallway. Then, General made his way through a third door that led into the parking lot. General then disappeared into the night. Thankfully, General was returned to the facility seven hours after his escape.

General was found napping on a nearby yard. Nobody knows what caused General to escape the hospital but most assumed that he missed his family and was trying to find them. Thankfully, General didn’t stray too far to the relief of Travis and his family. After General returned to the facility, he happily ate the breakfast he was offered.

General was since reunited with his family. Although Travis and his family were worried after hearing the news that General was missing, they were quite impressed when they saw how General escaped the animal hospital. General figured out how to open three different doors, which eventually led him outside. Here’s a video showing General’s escape from the animal hospital. 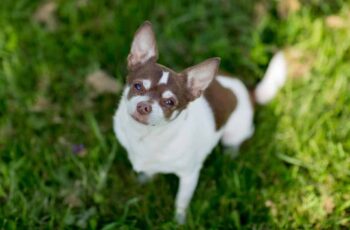 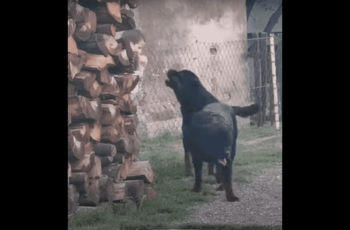