Going out for walks is the highlight of the day for most dogs. Some would even pester their owners so they could finally get out of the house and burn off some energy. But there are the rare few, like a Golden Retriever named Elsie, who would rather stay home and eat. Because of this, the dog became overweight.

Elsie’s dad, an Australian named Mike Cook, regularly tried to get her some exercise. He would take the pooch to the nearby beach, but the dog would only walk a few hundred feet before deciding she didn’t want to move anymore.

Mike, who lives in Mermaid Beach in Queensland, said he has grown tired of butting heads with his pet. But he never gave up on Elsie. He knows the dog needs to lose weight, and exercising is always the best option.

Sometimes Elsie seemed happy to get out of the house. But she grows tired quickly and would stop and refuse to budge. Mike would pull her up, and she would take a few steps. And that’s it.

She would sit or lie down, and no form of encouragement would make her move again. Mike would pretend to walk away and leave Elsie behind. This trick worked at first, but the dog soon discovered the trickery.

During one of their walks, a local resident managed to record a video of Mike’s struggle to get his pet to walk. The clip was shared online, and it immediately went viral, racking tens of millions of views.

Some people commented that Elsie might have an underlying medical condition. Mike assured the people that Elsie was healthy and was just plain lazy. A vet had checked on the dog several times and found nothing wrong with her. She is overweight, though.

Mike hopes that he will someday find a way to get his dog to exercise. 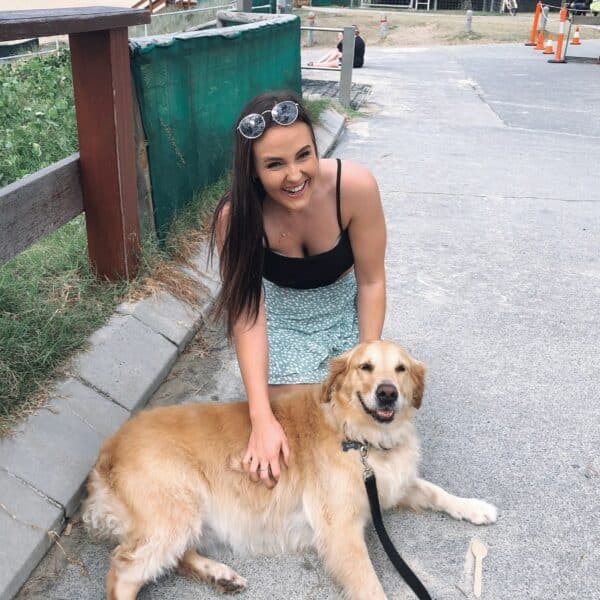 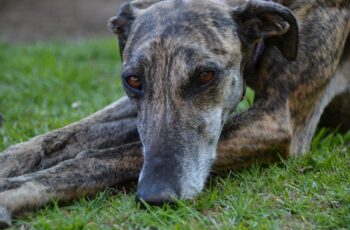 Spanish Greyhounds or Galgos are bred solely for hunting in … 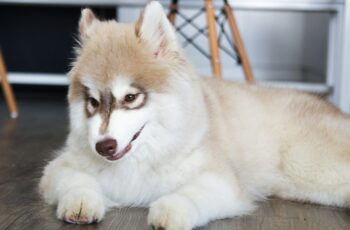 The willingness of dogs to assist us is one of …