Jjoo Jjoo and Yeppeuni, Bichon Frises, are a mother and daughter duo who live in a nice home with their human family and two other dog siblings. They have everything to live a comfortable life and there’s nothing more any of them could ask for. Their mom and dad, however, wish that they get along with one another.

The dogs constantly get into a fight. They don’t scuffle because of food or toy, they just clash for no reason at all. It’s odd, but it seems like they always feel the need to engage in a physical encounter. 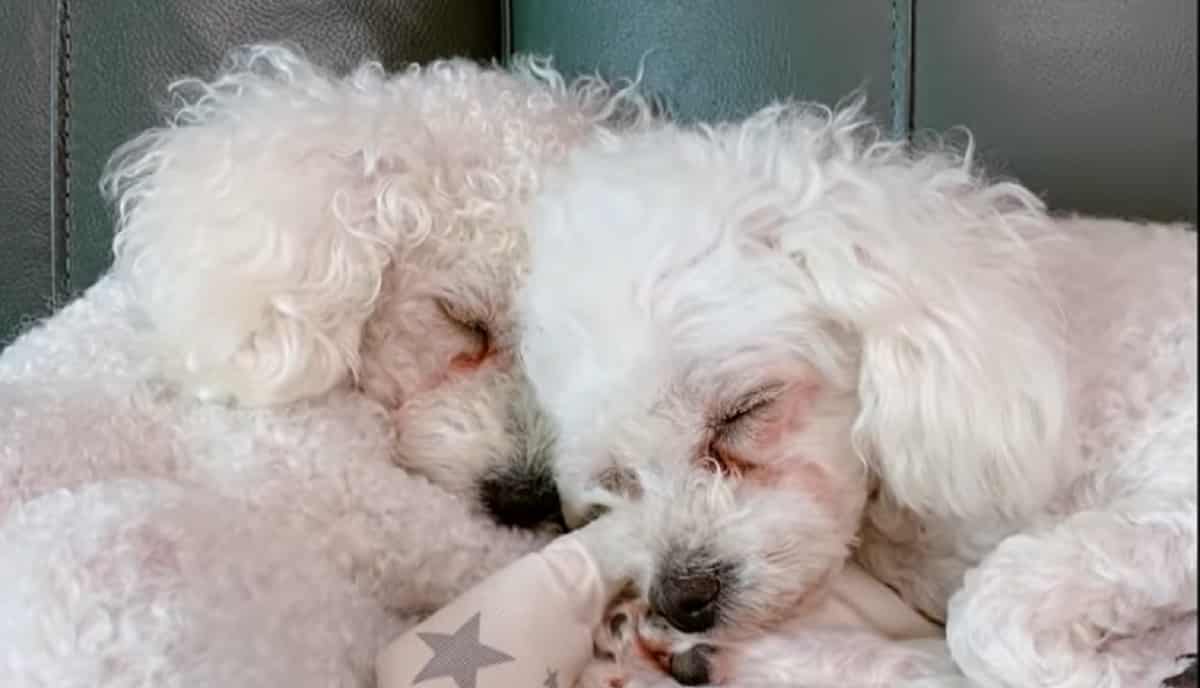 To try and keep the dogs from hurting each other, their family members put them in separate rooms. Often, the mom would stay with their human sister inside the bedroom. But even though she’s no longer within eyesight, her daughter will still scratch and bark through the door.

Jjoo Jjoo keeps her calm as much as she could because she loves her daughter and she tries her best to understand her child. But if and when she doesn’t fight back, she ends up being seriously hurt. In fact, there was one time when she needed to undergo surgery after Yeppeuni bit her ear. 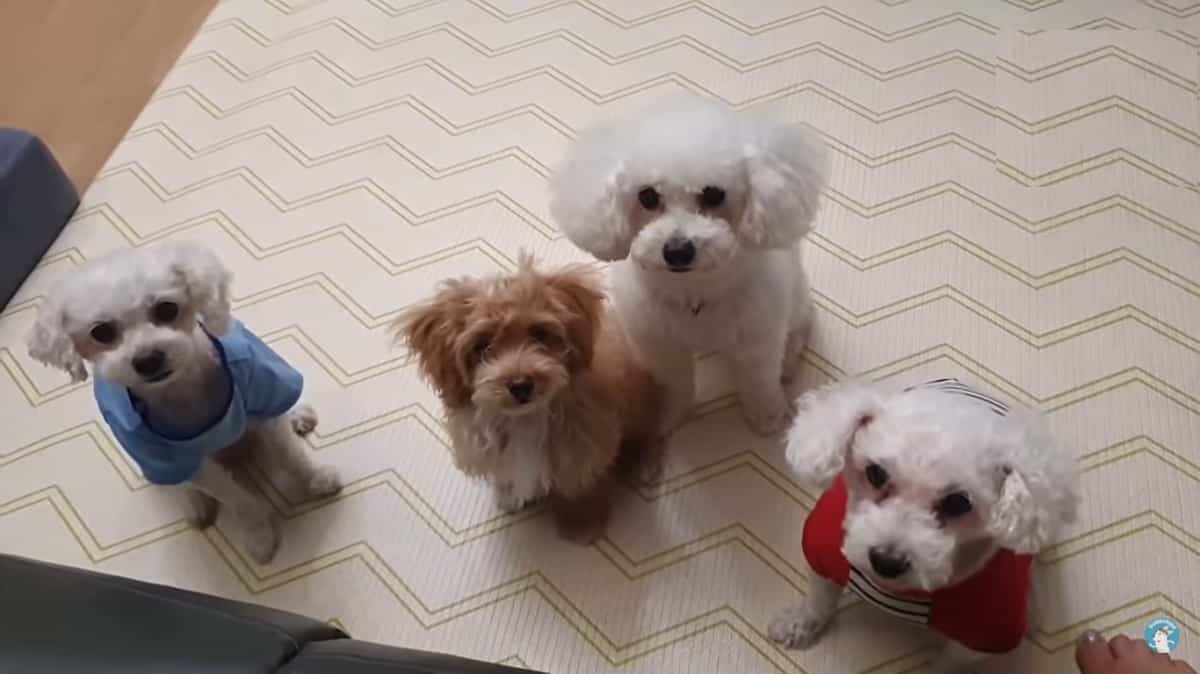 To put the dogs’ juvenile act to an end, Lee Chan Jong, an animal behavior expert was called in. He watched them for a short while and determined that they stay completely calm when no one is around. But the moment one of her family members walks through the door, their dad, in particular, that’s when the ruckus starts.

Apparently, when the family first moved into their home, Yeppeuni had trouble adapting to her new environment. She barked incessantly and made all kinds of noises. Only after her dad scolded her did she stop acting frantically.

Yeppeuni feared her dad and she felt stressed every time he was around. She didn’t mean to hurt her mom but picking a fight with Jjpo Jjoo was her only way of relieving her anxiety. But thanks to Lee, Yeppeuni’s relationship with her dad was renewed.

Today, Yeppeuni sees her dad as an ally. She no longer fears him but trusts and relies on him for safety instead. As a result, she now gets along great with Jjoo Jjoo and does not initiate a fight anymore. 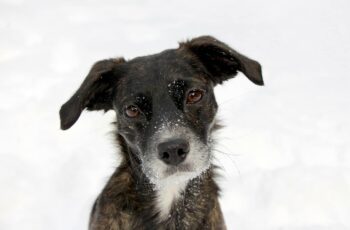 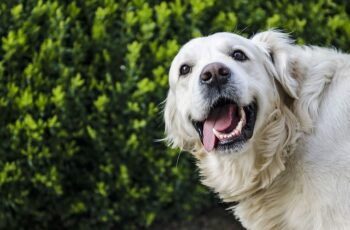