Valiente was a typical street dog that most people ignored. When she was rescued, she was skinny, fearful, and blind. The dog looked like she was close to dying. Fortunately, she was saved before anything fatal happened to her.

Thanks to a Facebook post, a woman named Erika adopted Valiente. The dog was given a place to stay and fed lots of home-cooked meals so she could gain weight. Erika also made sure to talk to the dog in a friendly tone so Valiente would not be anxious around her.

Valiente first lived in Erika’s backyard, refusing to go inside the house. However, after gaining some weight and becoming healthier, the dog was no longer hesitant to enter the woman’s home. Valiente understood that she could sleep wherever she wanted because it was her home too.

After some time, Valiente warmed up to Erika. The dog also learned to accept light touches from Erika and her partner. Their interactions became a source of happiness for the dog, which became obvious because of Valiente’s body language.

One day Erika took Valiente to a veterinary clinic. There she was diagnosed with a bacterial infection. The dog had to be given regular medication included with her daily meals. That illness was yet another obstacle in Valiente’s road to becoming healthier, but it was manageable.

Erika put a lot of effort into helping Valiente become healthier. Despite the challenging task, the woman knew all her efforts were worth it. Erika would do anything for the dog that made her daily life happier.

Erika eventually adopted another dog named Clemente. He and Valiente got along well, treating each other like family. The puppy would go on to believe that Valiente is his mother. Likewise, Valiente takes care of Clemente like her own offspring. 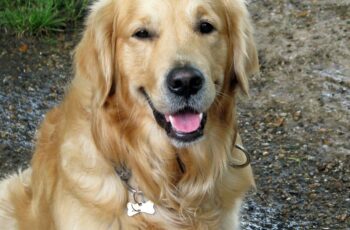 Dogs, like humans, can have aspirations. All of them are … 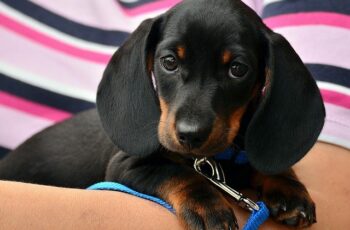 Let’s face it: you already have enough dogs. How many …