For several weeks, the weather in Chicago was brutal. The snow was falling non-stop and the temperature plummeted daily. Then one day, a heavy snowstorm blanketed the whole area, making life not only miserable but deadly for homeless animals. Many succumbed to the freezing conditions, but one dog never gave up, and with the help of his rescuers, lived to find a better life for himself.

On the brink of death

Thor was discovered finding shelter in an open garage. He was trapped in the worst weather for stray animals and it was a wonder that he was still alive. But only barely. he was brought to an animal hospital where doctors couldn’t even guarantee that he will survive. he was such in terrible shape that he was on the brink of death.

The doctors ordered a series of blood transfusions for him. He was already freezing and time was against them. His rescuers from Mission Compassion Paw, a foster-based rescue organization located in Chicago, Illinois, were beside themselves. They were worried that the dog, which they named Thor, would not be strong enough.’

But he proved them all wrong. 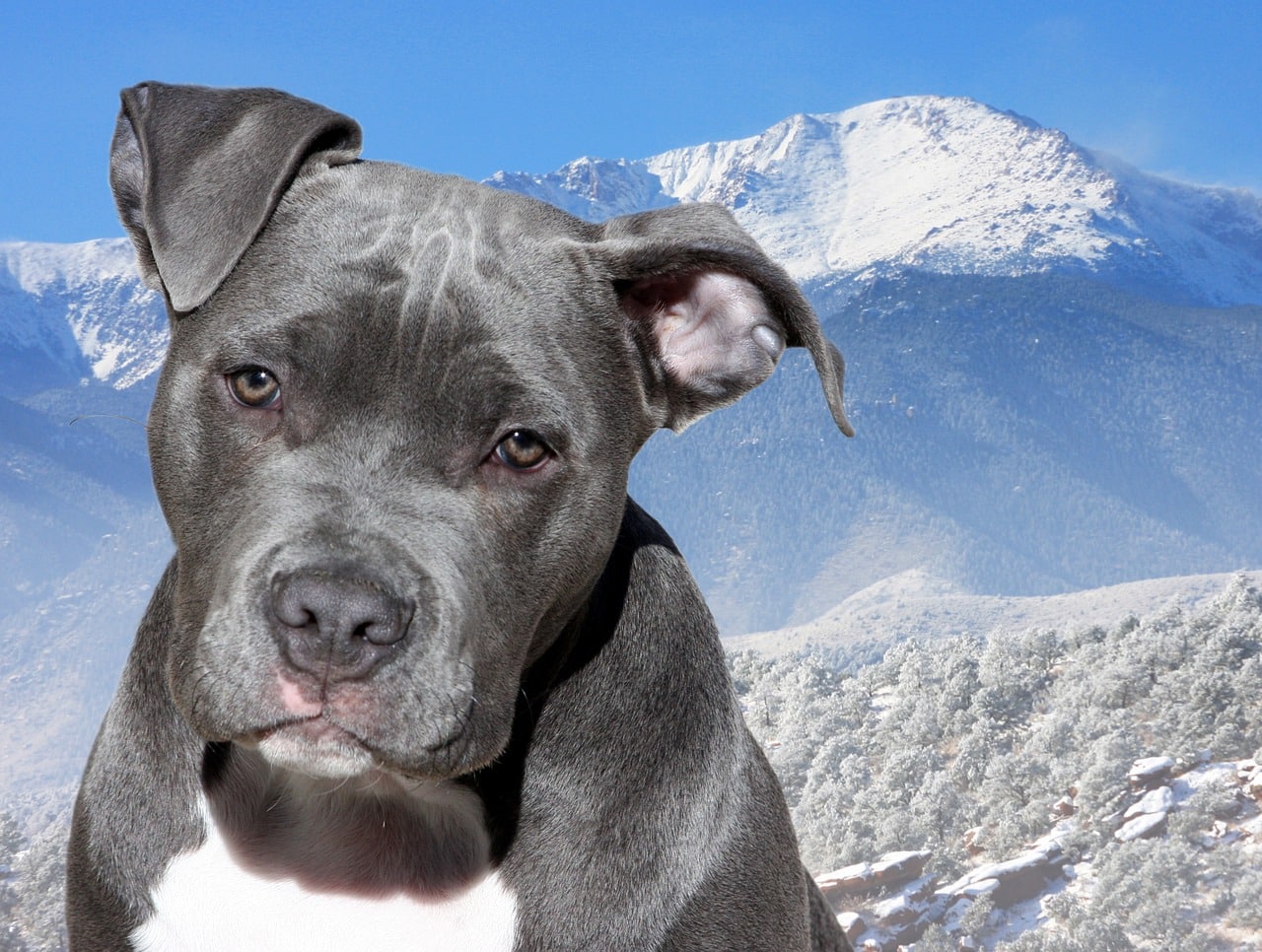 After the first blood transfusion, Thor was visibly looking better. He was becoming more responsive to the people around him. The doctors said that this was a good sign. The sick dog was ordered to stay in the hospital until his condition becomes stable. It took more than a week but finally, Thor was strong enough to walk out on his own.

They took him to a foster him who was prepared to care for him until a more permanent arrangement could be found.

It didn’t take too long for that to happen. While Thor was getting himself better, the organization posted pictures of him on their Instagram account. His photos caught the eye of one woman named Patricia.

The dog-loving lady had a dog already but she wanted to get him a little brother. When she saw Thor’s photos, she had this feeling that he would be the right one for them. And once she was able to adopt Thor and take him home, she saw that her intuition was right.

Thor, and his new brother, Rizzo, loved each other instantly. They became inseparable and did everything together. They would, play, run, eat, and sleep right by each other’s side. 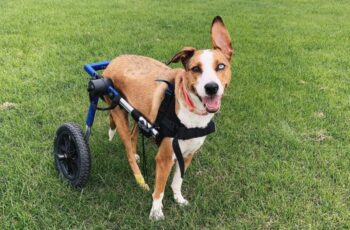 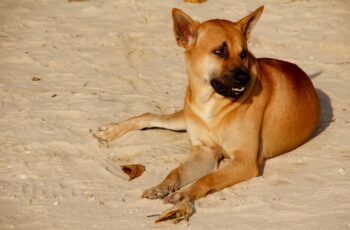