Earlier this month, Amy Edmondson was heading home from a walk around her Southend-on-Sea, England neighborhood with her dog, Star, when the unexpected happened. A woman and a man approached her and asked for directions. They seemed to be nice enough, so Amy stopped to entertain their questions.

However, before she could even answer, the man suddenly jumped on her back and pinned her on the ground. He then held a knife across her throat and demanded that she hand them her money. Amy had nothing on her, though, so she told him the truth.

Unfortunately, he was relentless and kept asking for her cash. At this point, the fur mom feared for her life, thinking that she wouldn’t survive this and that her nine-year-old son would grow up without a mother. 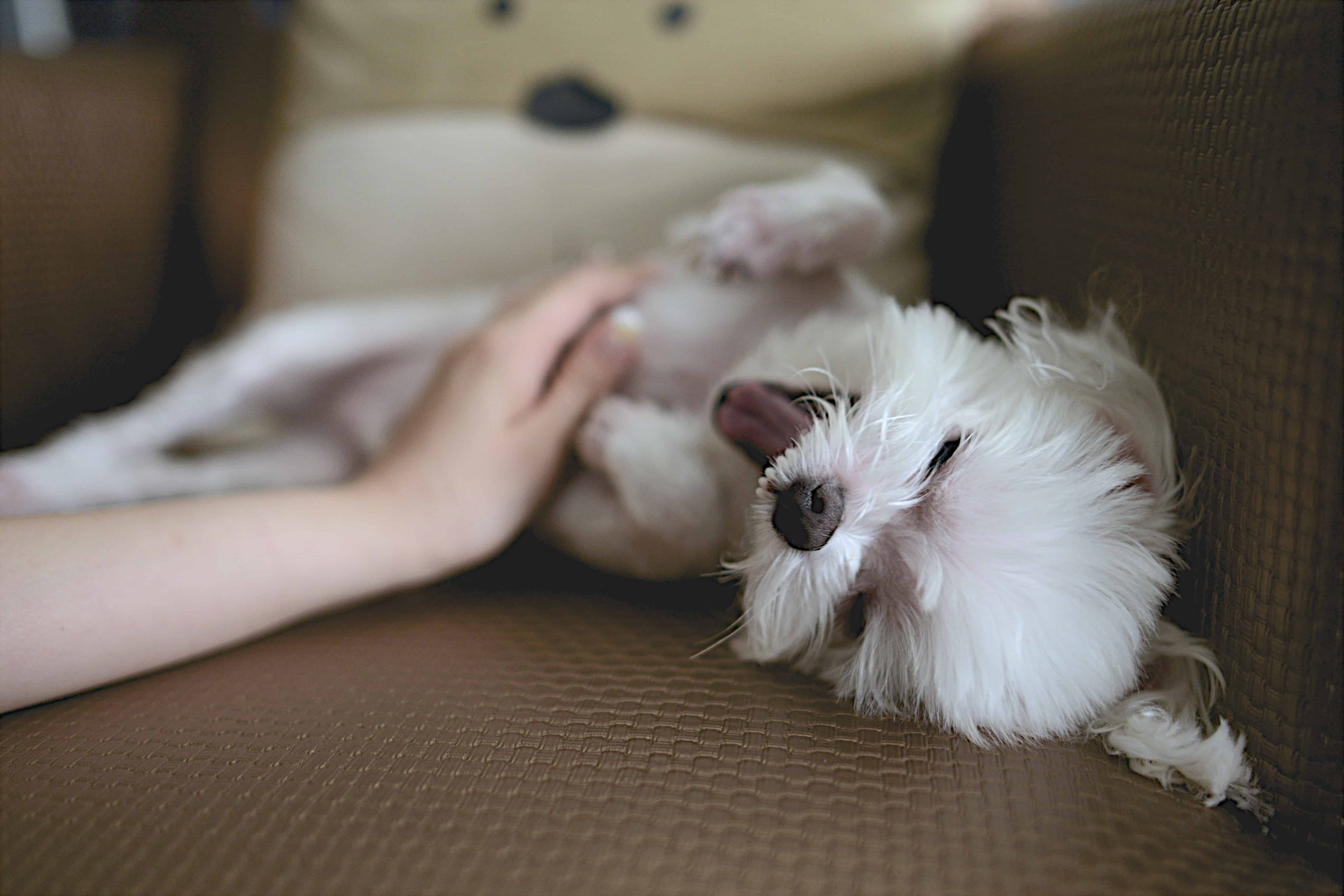 Thankfully, her brave pit bull mix Star decided to save the day. The moment Amy let go of her leash, she jumped onto the mugger’s leg and bit into him hard. The female accomplice immediately fled the scene at the sight of Star’s viciousness, leaving the knife-wielding man to fend for himself.

Amy took this as an opportunity to blackmail the guy and told him that she would only call off the dog if he got off her. Fortunately, this tactic worked, and the guy jumped off of her and ran away from them right away. The fur mom was left dumbfounded at what had just transpired, but what surprised her more was Star’s reaction.

You see, anyone who knew the pup could attest that she wasn’t the aggressive type at all. But at that moment, it was as if Star knew they were in trouble, and she had to protect her fur mom at all cost.

After calming her nerves, Amy dropped by the police station to report the incident and went straight home to reward the pit bull mix with a special dinner and lots of cuddles. Look at the brave Star here. 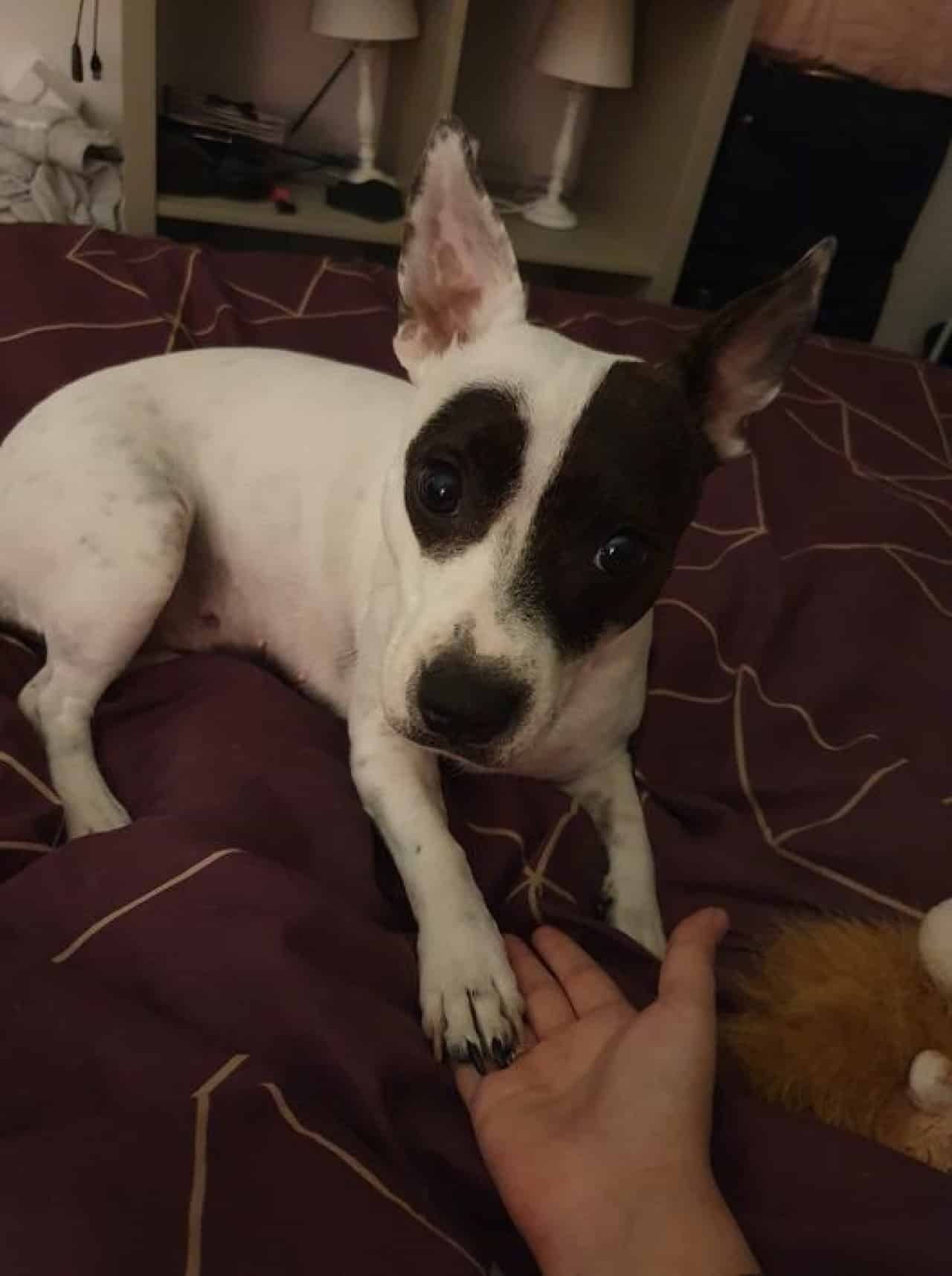 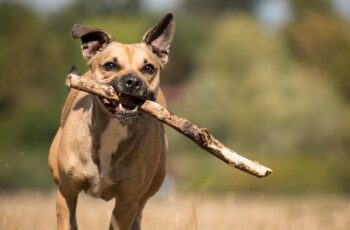 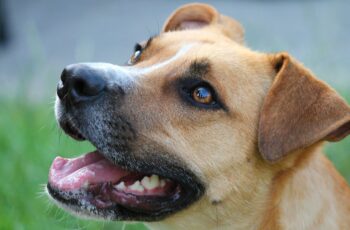