There are many ways to avoid taking a photo – you can cover the lens, you can make a face, or if you are a dog whose name is Sparky, you could just melt.

Sparky goes boneless when he doesn’t like posing for the camera. It is an effective strategy and freaky to watch.

According to the rescue dog’s dad, Kennedy Simmons, when he takes pictures with him, Sparky has gotten a certain tolerance. Once he is done with it, he flops himself down – it is almost like he is throwing a tantrum. Sparky becomes limp, and sometimes he will side-eye his dad and give him the meanest look as if asking whether they’re done yet.

Simmons works as a vet assistant, where he is known for accepting special needs pups. He adopted Sparky right after the family of the young Italian Greyhound surrendered him to the vet office. 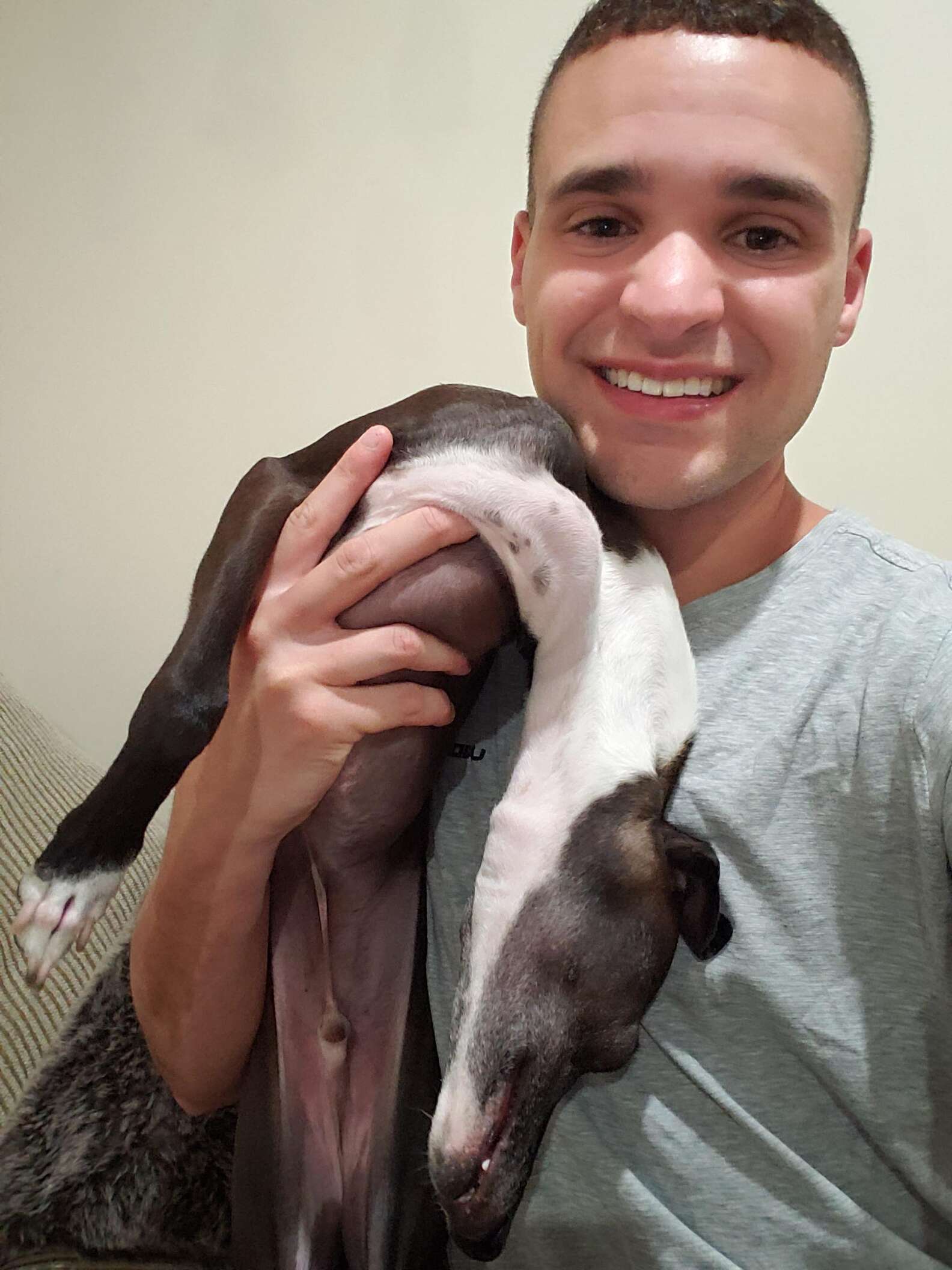 Since the surgical operation, where Sparky had to get his broken leg removed, he didn’t want to let losing one leg slow him down.

According to Simmons, the pup has been wild since the first day. If you don’t keep an eye on Sparky, he’s making way into something. If he is out of your sight, he is either grabbing some socks out of the laundry hamper or snatching some food from the table.

Though Sparky is only 11 pounds, in terms of other dogs, he is fearless. Simmons added that his beloved dog is friends with the small dogs as well as the giant ones. He is very offensive with other dogs – he bites their ears and tails.

However, each dog ends up loving Sparky and is very tolerant of him. He hasn’t been told “no” by any other dog.

One thing that Sparky hates is to sit still for a photoshoot. It leaves his dad’s phone filled with funny results.

Even if Simmons could not capture his dog’s love on camera, there is nobody that he would rather go home to after a tough day.

He said that he has had many other dogs that were special needs and he has gotten something very special. Sparky is just a ray of sunshine as soon as you get home. His name is very fitting – he has gotten a spark in his eyes. He brings a lot of endless joy to everybody because he is not afraid of anything. 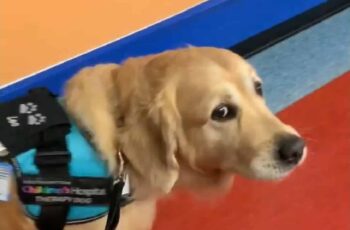 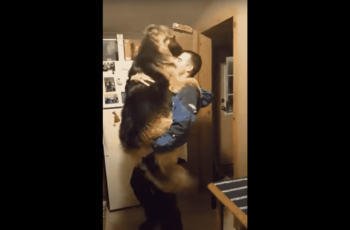