Stella’s journey to a new life started when someone saw her hiding under a car outside a mechanic’s shop. One of the shop’s employees went outside and noticed the adult female pit bull cowering under one of the old cars they were repairing. They haven’t seen her before in the area and she must have wandered in through the night. 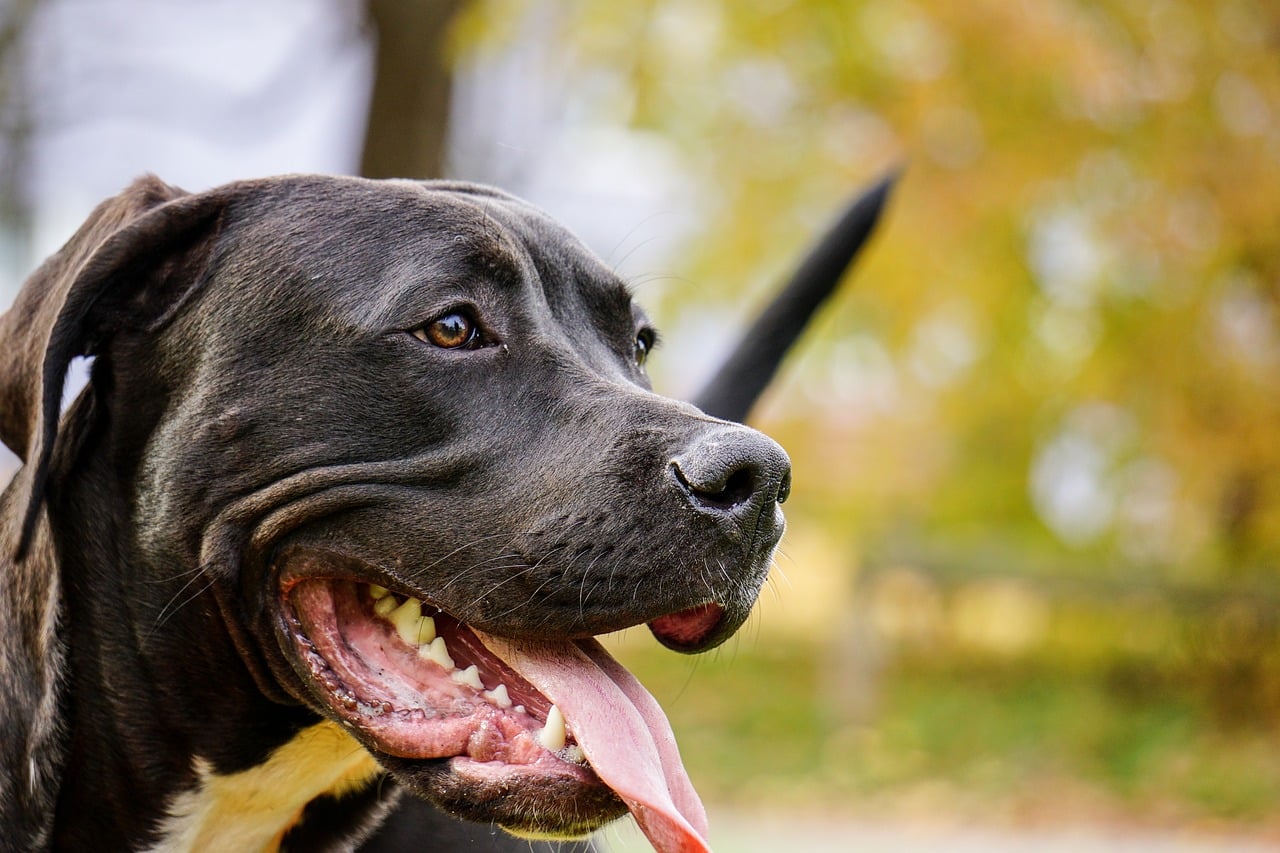 When the mechanic’s assistant took a closer look, she saw that the dog had wounds all over her body and the dog looked weak. Feeling sorry for the dog, she called iPittytheBull Foundation. It is a 501c3 non-profit organization based in Chino, California. A rescue team was formed and was soon on their way.

Armed with a can of dog food and a plastic fork, one of the members of the rescue team patiently coaxed the dog out of the parked jeep. Slowly, the dog learned the trust her rescuer, and a leash was placed on her. They were able to get her out from under the vehicle and into theirs.

Their first stop was the vet. The dog, who obviously had a litter already, was severely malnourished and was dehydrated, and weak. And after being thoroughly examined, she was lucky not to have any major health conditions. They gave her treatment for her wounds and medicine to make her stronger.

The rescue organization rehabilitated Stella physically and mentally. They made sure that when the time comes for her to be adopted, she was in the best of health and had the right temperament. All the while, they have put up updates on their website and Facebook page of her progress.

A lot of people became interested in Stella and when she was finally ready, a good number of applications for her adoption were sent. And after a thorough screening, they chose Jenna Hardy and her husband to take the former stray home.

They couldn’t have picked a more perfect family for Stella. They loved the dog so much and treated her with great love. She even became a bit spoiled and would even hug the couch for herself. But it doesn’t matter to them. Seeing Stella happy brings the couple much joy. 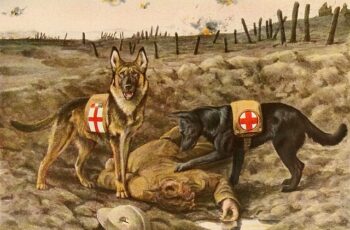 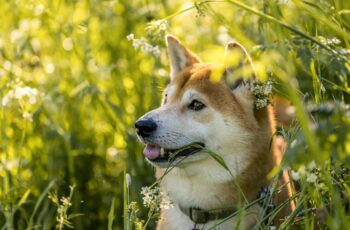