From her studio in Woodstock, New York, creative craftswoman Linda Facci has received extensive recognition from multiple media outlets. Facci has astounded thousands of people worldwide with her talent to reconstruct their beloved dogs out of felt.

Facci creates stunning one-of-a-kind designs for fur parents based on images of their dogs and research into the breed. She begins the laborious but rewarding procedure with a felting needle and wool. 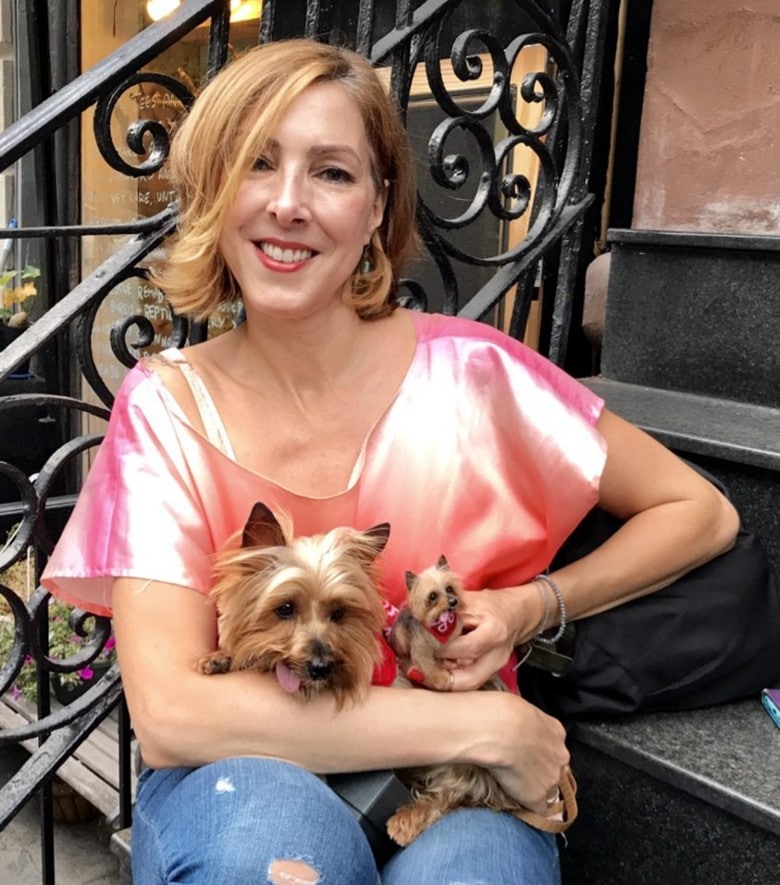 Facci attempts to capture all details, making each one unique and as near to reality as possible. Owners who have lost their fur babies and want to honor them can have their late dog’s fur and even ashes incorporated into the sculpture.

Over 600 pieces of artwork have been created by Facci for dog owners all over the world. She’s also been featured in The New York Times, New York Magazine, Martha Stewart Weddings, and Vogue. Her success, however, was not immediate, and she had to take a leap of faith. 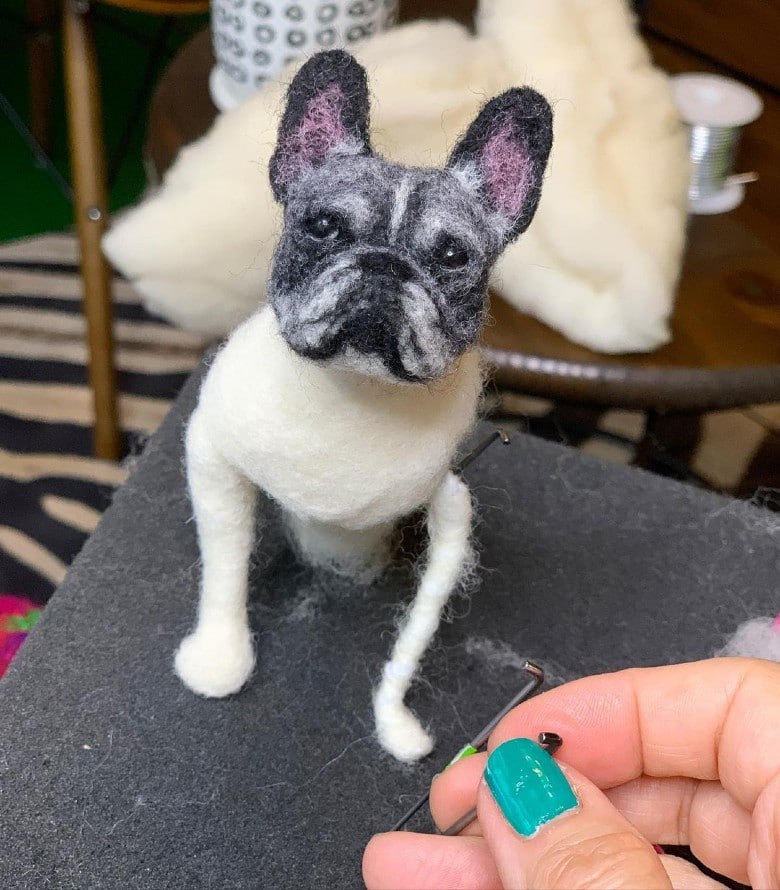 Facci began needle felting in 2012 while working full-time, after attending a 10-minute felt designer’s lesson at Anthropologie. She was so taken with how relaxing and therapeutic it felt that she quickly ordered supplies to teach herself how to needle felt. She began designing wedding toppers of animals after significant research and practice.

After a year of needle felting, Facci sold her works on Etsy, where they immediately became popular. She progressed to making miniature dog sculptures out of wool. It was also a task she wanted to try to see if she could build something life-like. Three years later, she added to her Etsy page what would eventually become her renowned canine sculptures. 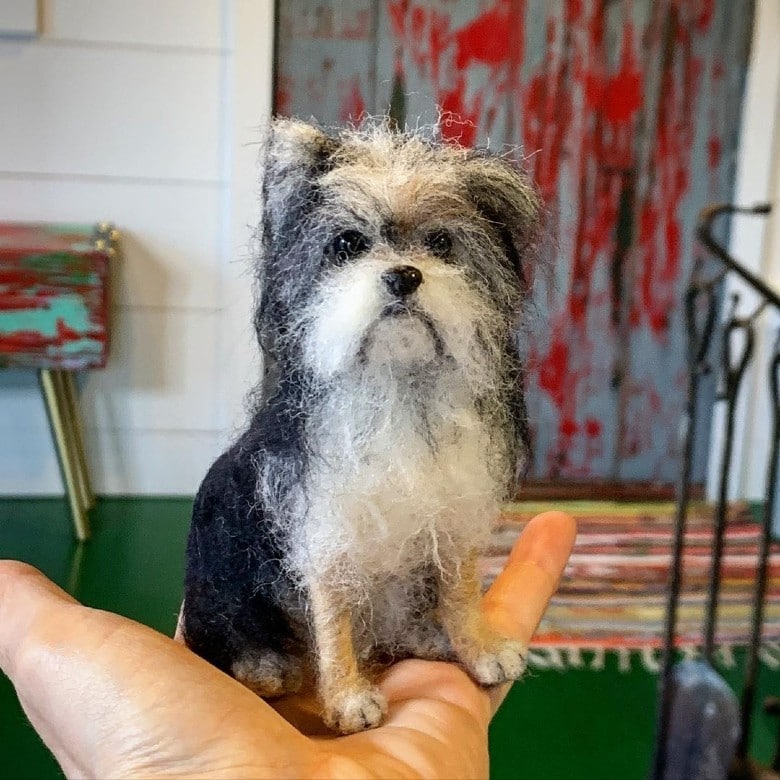 While some may warn against converting one’s pastime into a career for the sake of passion, Facci’s experience has been quite different. She considers herself quite fortunate to be able to work for herself and do what she enjoys. Seeing her clients’ reactions is one of her favorite aspects of her job. Facci stated that she enjoys making people happy by creating realistic sculptures of their dogs. 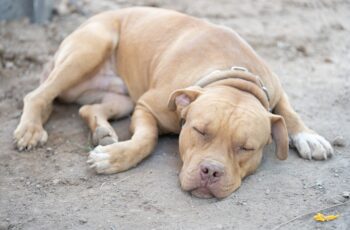 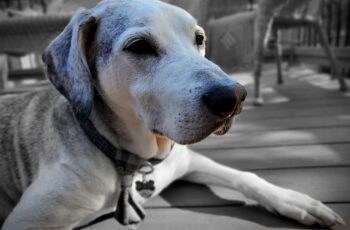