Home
Featured
French Bulldog Seeks Mom’s Help When He Gets In Trouble With Dad, And His Behavior Is All Of Us When We Messed Up As Kids
Advertisements
Advertisements

We’ve done stuff we knew we shouldn’t do, and it understandably earned us a scolding from our parents. How many of us faced, and did, what this doggo did in this situation?

This French Bulldog named Hugo did a number one in his parent’s bedroom one morning, and promptly got scolded by his hooman dad. 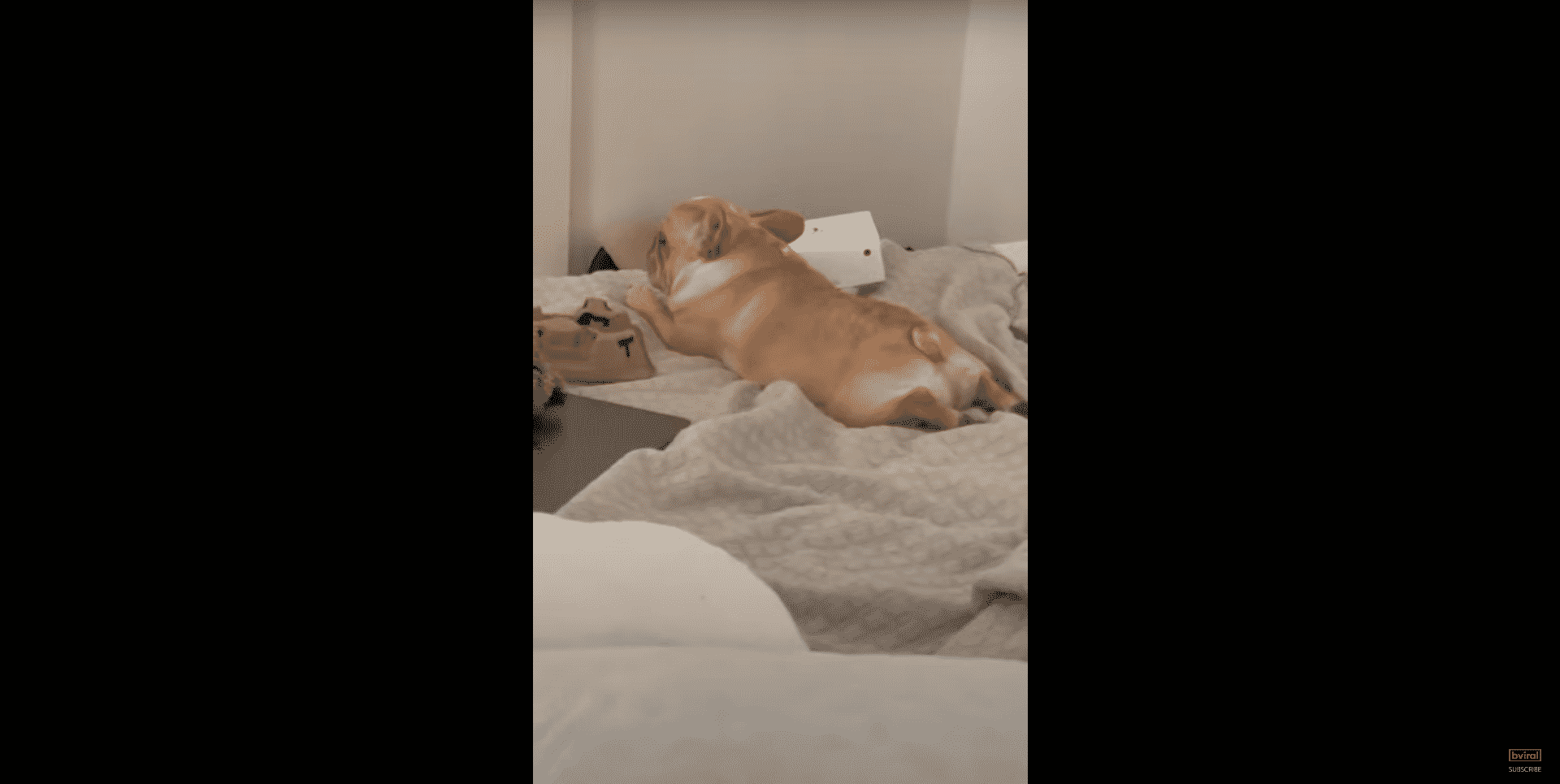 Hugo tried to deflect by turning his back on dad and refusing to look at him. These tricks didn’t work, though. He was still scolded and interrogated, so the poor puppy went to mom to ask for her help.

The puppy looked like he’s trying to plead his case by making himself look as pitiful as possible. Well, good luck with that, buddy! You’ve been made, so better hunker down and brave it. 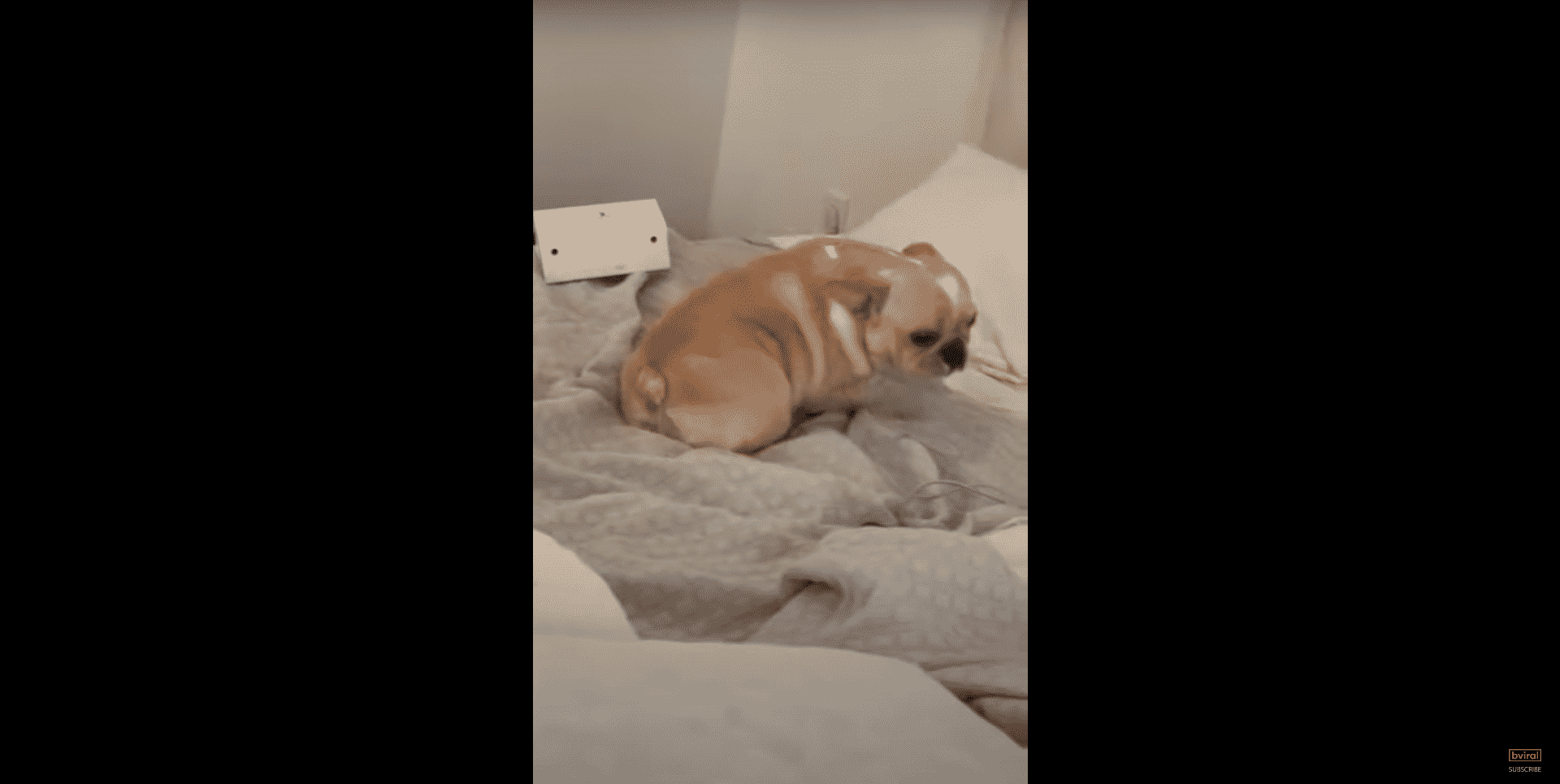 Mom knew that her puppy’s guilty, so she didn’t say anything. To show Hugo she still supports and loves him, she held his paw instead.

Hugo tried with all his might to wiggle his way out of dad’s scrutiny, but he wasn’t able to. The guilty look and behavior kind of gave him away.

Puppy parents could tell if their pets have done something they’re not supposed to. Hugo’s reaction spoke of his guilt, and it’s an unspoken admission that he knew he’s wrong.

The pup needed to know that he should never do a number one in his parents’ bedroom again. With dad’s scolding, Hugo would think twice the next time he does not follow his parents’ rules. 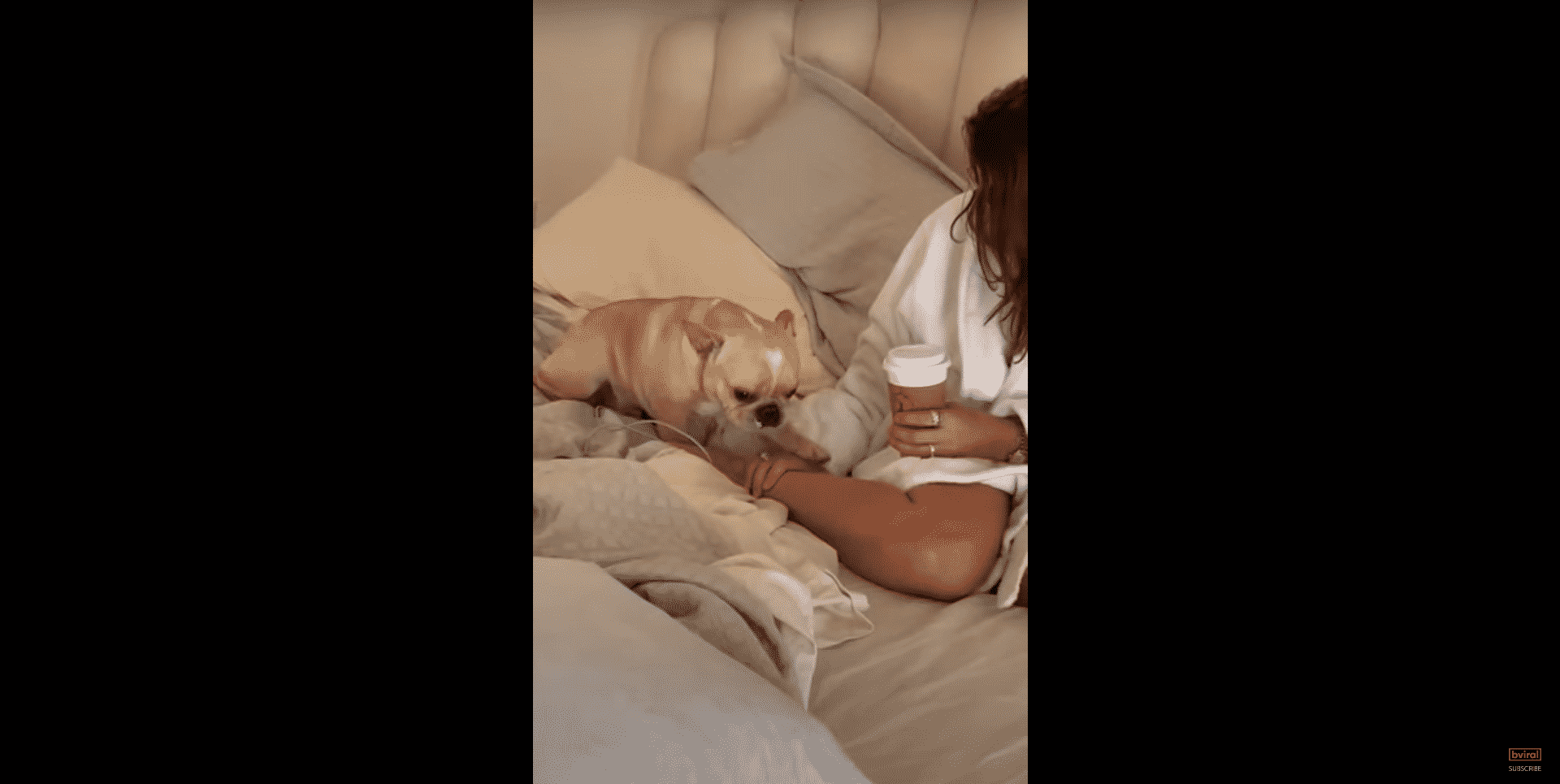 This puppy still needs a few reminders, but we’re sure he’ll turn out just fine. We bet he’ll never forget what happened on this day.

Can we just say that this puppy looked too adorable to be scolded? Did you laugh at the look on this puppy’s face when dad called him by his complete name? We certainly did! 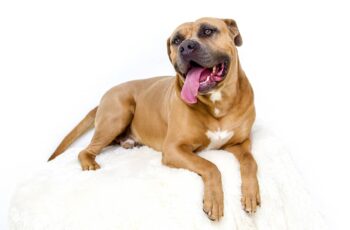 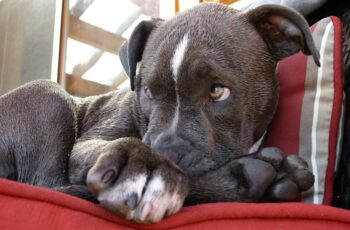