As dog owners, most of us will agree that we spoil our dogs so much. We treat them like they’re part of our family and we give them everything they need to make them happy. If you have kids, then it’s safe to say that they would sneak a piece of bacon or two to give the dog while they’re having breakfast.

Dogs with great families are the luckiest creatures on the planet. A Golden Retriever named Mojito is a great example of a spoiled dog. Mojito has hundreds of toys and she always picks a different one whenever she gets ready for bed. She gets lots of cuddles from her family and she also gets plenty of treats.

However, despite being spoiled, Mojito doesn’t let it get into her head. Mojito is still a gentle and loving dog who loves being around people and even other animals. Mojito even has a cat brother named Vader. 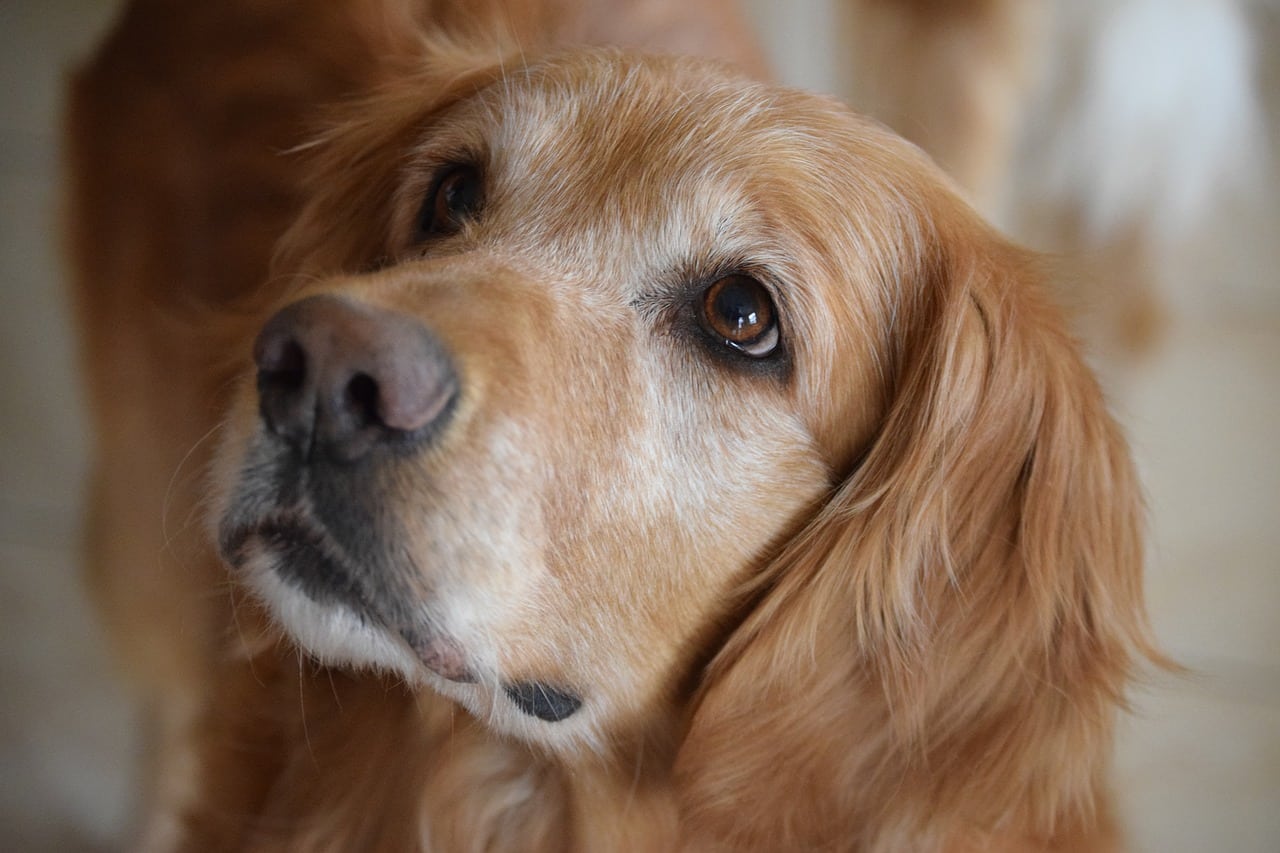 Before Mojito became part of the family, the family already had a cat named Vader. Vader wasn’t so sure about having a dog in the house at first but Mojito won Vader over with plenty of puppy kisses and cuddles. Now, Vader loves spending time with his doggie sibling every day.

Eventually, Mojito’s family decided to adopt a rescue kitten named Skywalker. Skywalker is such a quirky little cat that his new family even described him to be extra derpy even for a kitten. When Skywalker was introduced to Mojito, Mojito immediately fell in love with him and wanted nothing more than to spend time with her new little kitten brother.

Mojito’s loving personality eventually led her to become a therapy dog. Mojito loves to make people feel better and her family would always take Mojito out to help others in need. Mojito is certainly a sweet and loving dog and she definitely deserves all of her toys. Here’s an adorable video showing Mojito’s loving and sweet personality that won everyone over. 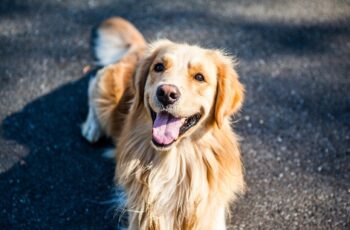 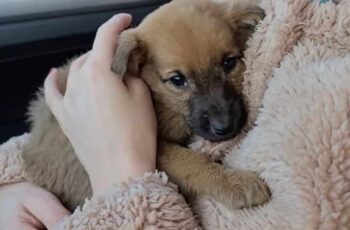