There is no question that our doggos are pretty clever. But no matter how high their IQs are, we will always be smarter than them. Plus, our fur babies wear their hearts out of their furry little sleeves, which makes them easy to read, especially if they did something wrong – just like this hilarious husky named Layla.

This clever Siberian husky just broke out their home through the window. Unfortunately, Layla’s home has screens on its windows, and the pupper destroyed one of them. So Layla tried her best to distract her mom, so she would never find out what she just did! As if her human would never find out. 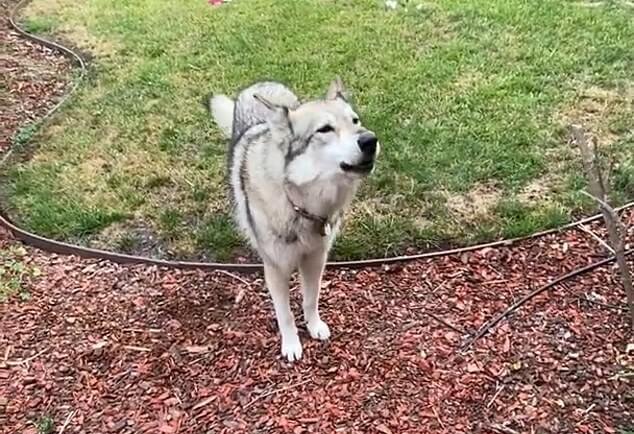 Layla went to her owner, looking all cute and cuddly. She wagged her tail, suggesting that she’s happy to see her mom. Her human kept on asking the pooch, “What happened?” This suggests that the fur mom already saw the crime that Layla just committed.

Nevertheless, she went along with it and pretended that she didn’t know. On the other hand, Layla was pulling out all the stops and tried every trick in the book. The doggo laid flat on her back, asking her mom for belly rubs, but her human did not oblige. 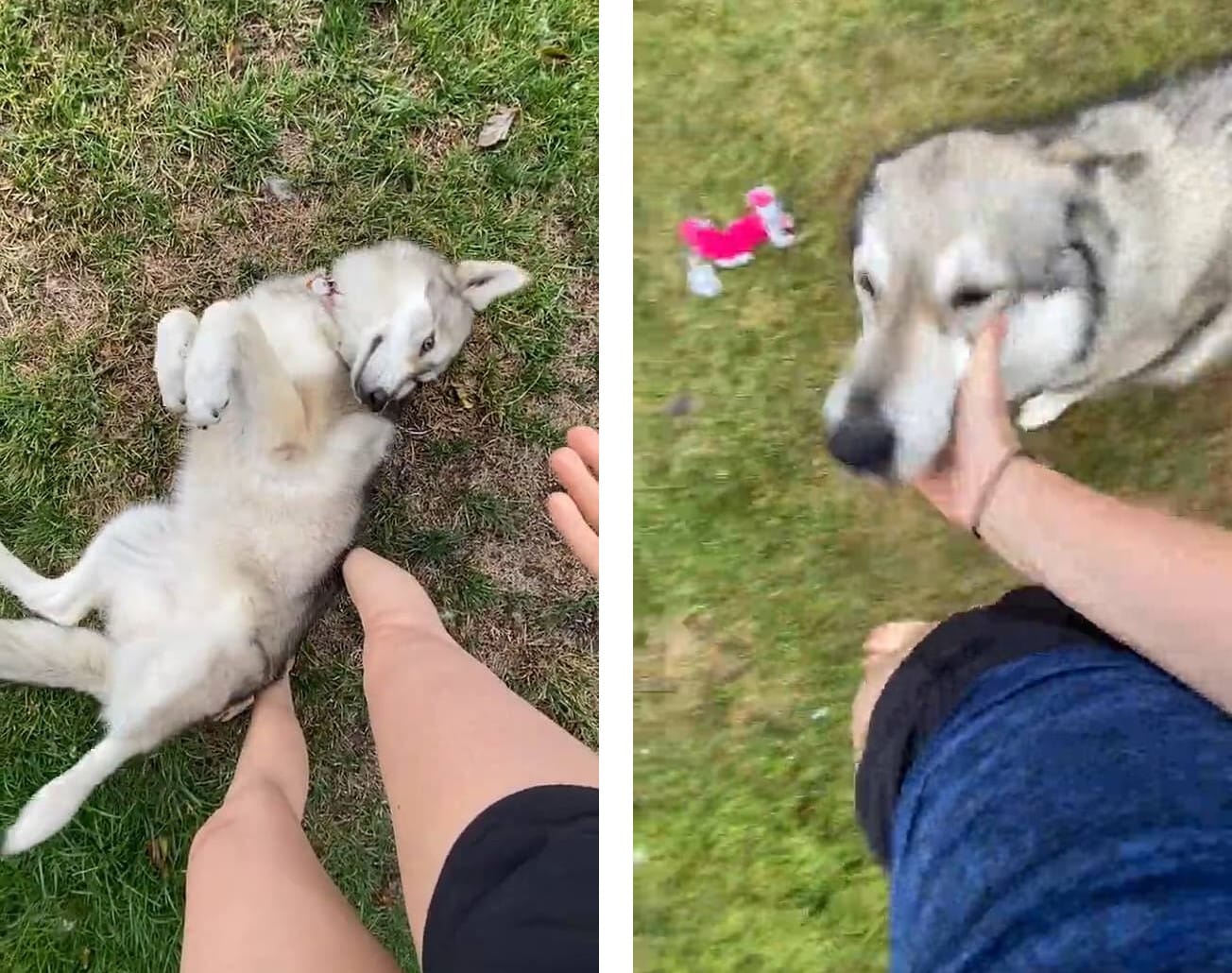 When Layla’s human started walking towards the house, the doggo went into desperation mode! She tried pulling her mom’s shorts to stop her, but the pupper failed at her final attempt at concealing her crime. When Layla’s owner reached the window, she asked her pooch, “What’s this?”

The husky hilariously replied with a yawn, as if she’s getting bored with her mom blaming her. But when Layla realized that her crime was obvious, she went into guilty mode and used those sad puppy eyes so that her mom would forgive her. We’re pretty sure Layla’s mom forgave her. Who could stay mad at that cute doggy face? 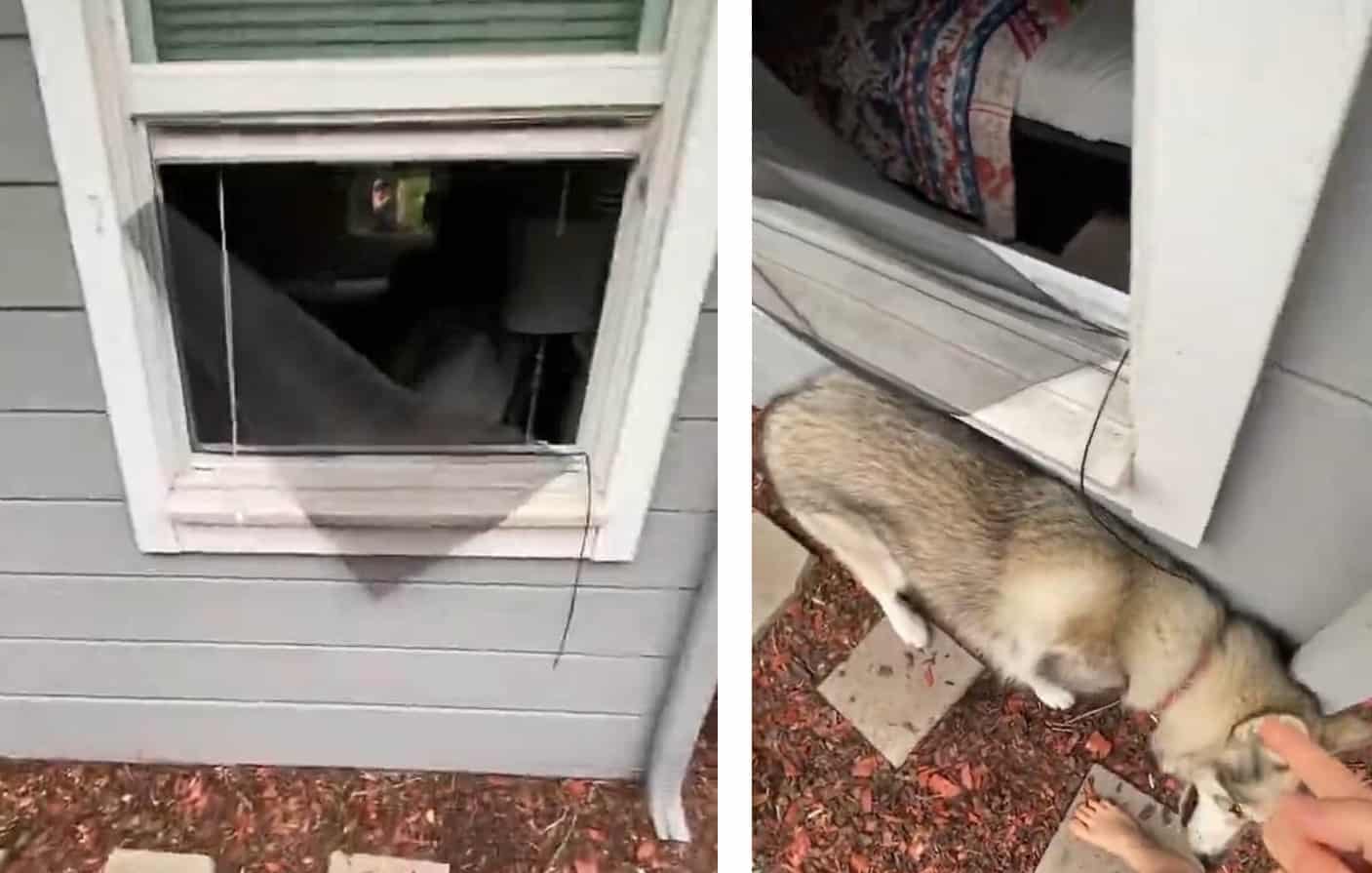 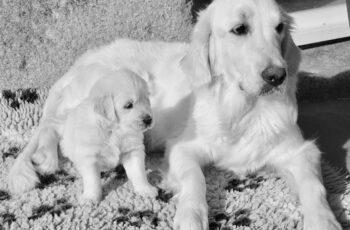 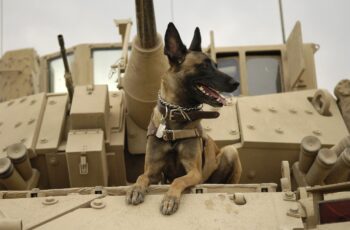