One way to remember the life of a particular animal is to write a book about it.

Children love books about animals, and one sheriff has thought of writing a story about his dog partner in the police force.

Jeff Froelich is a sheriff’s deputy at the Jefferson County, New York. He is from Baltimore, Maryland. Jeff served the U.S. Army for 20 years before he retired and joined the Jefferson County Sheriff’s Office. After three years of police work, he was selected to head the K9 unit.

Jeff’s canine partner was Abel, a Belgian Malinois, who was named after the first-ever sheriff of Jefferson County, Dr. Abel Sherman. Abel joined the police force in 2016. Abel was trained to do drug detection, tracking, and handler protection. Jeff said that Abel did his tasks well. 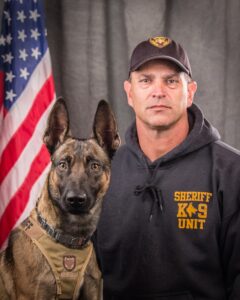 Jeff’s relationship with Abel was so good that he wanted to share it with the world. Jeff wrote a storybook entitled “I Am Abel” during the COVID-19 lockdown. He started to write it in March, and it was released in the market in October.

“I Am Abel” is a 30-page storybook telling the story of a Belgian Malinois who is destined to be a great dog. It is written as if the dog is telling a story. Jeff thought to write the story that way because he hopes that young kids would connect with the dog and understand its point of view.

“I Am Abel” teaches young kids about the true meaning of partnership and the value of hard work.

The proceeds of the storybook would be donated to Protecting K9 Heroes. This non-profit organization gives ballistic vests and first aid kits to the police dogs across the United States.

“I Am Abel” is selling like hotcakes online! It is currently available on Amazon, but the stocks are running low. It has a five-star rating from its readers. 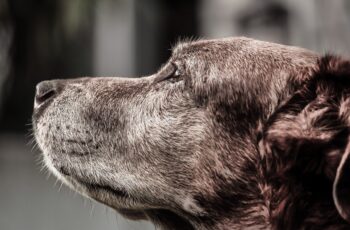